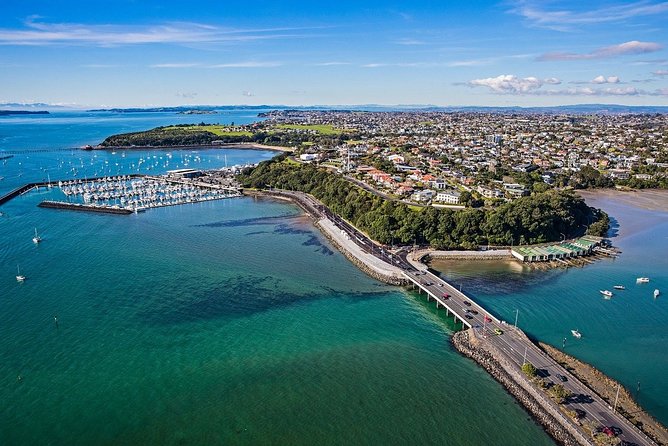 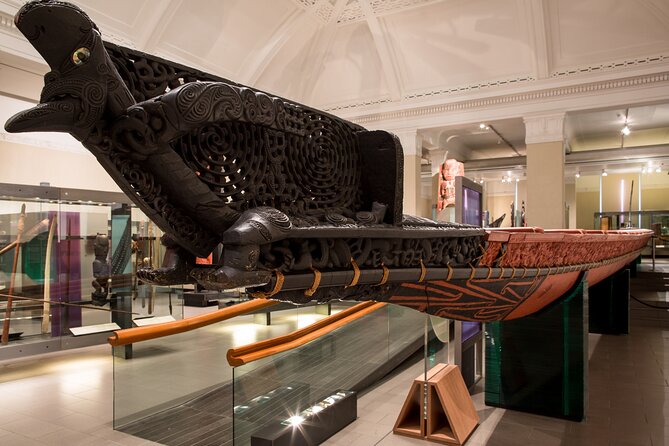 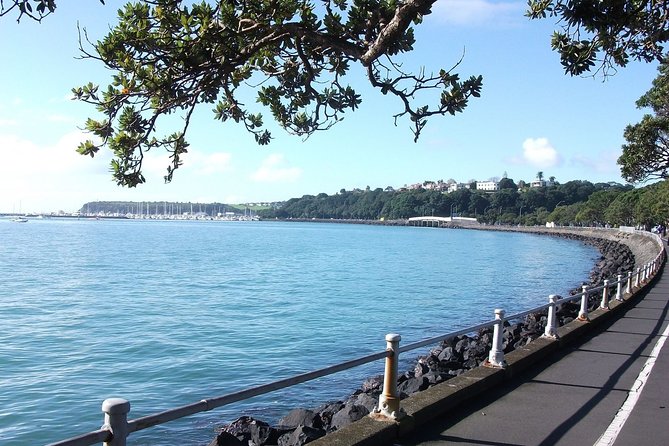 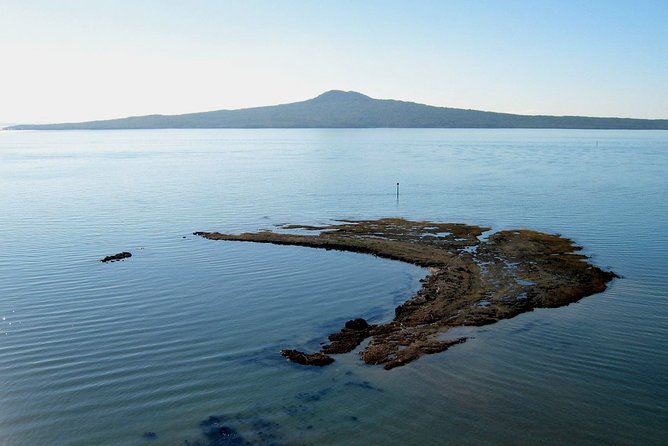 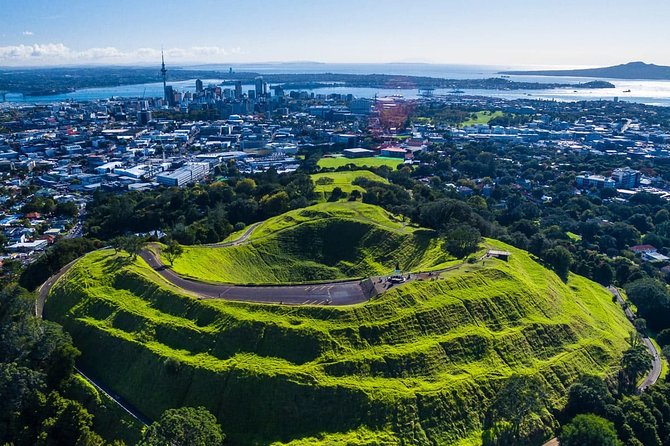 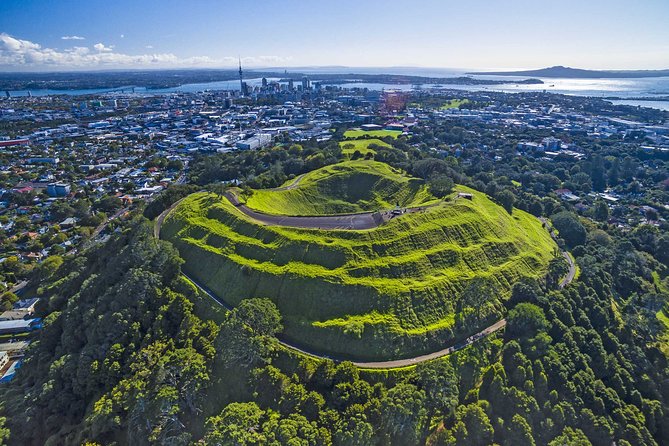 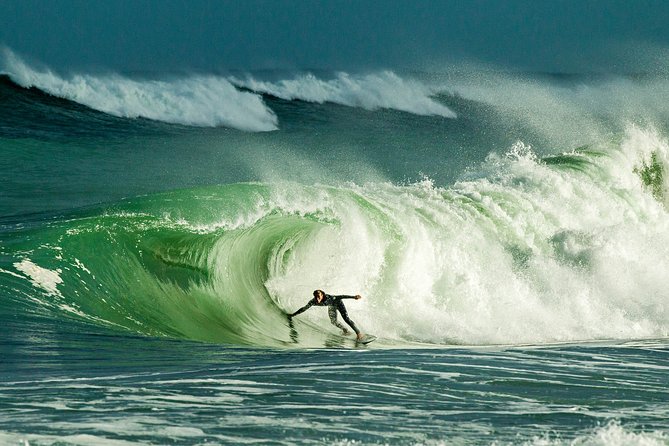 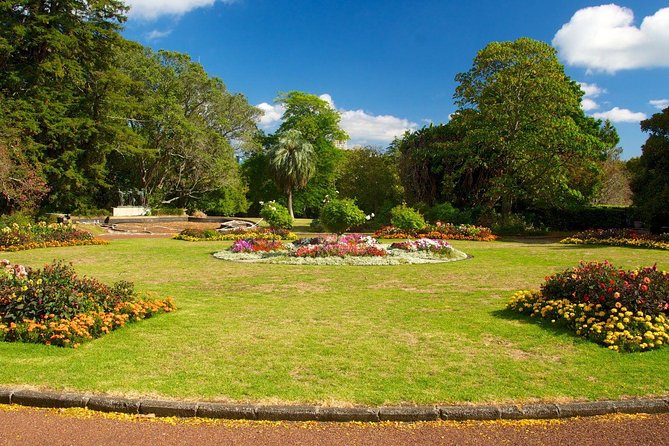 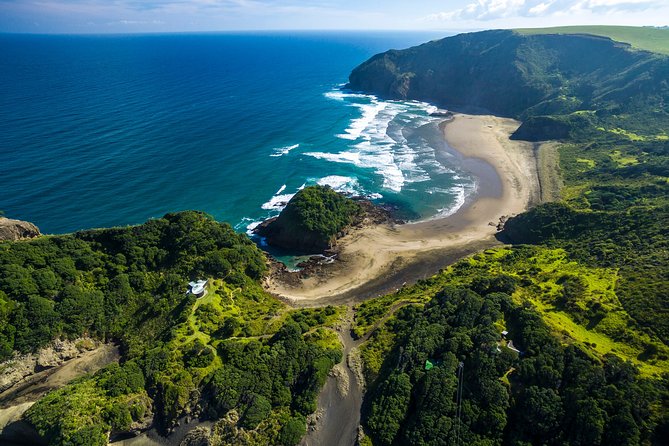 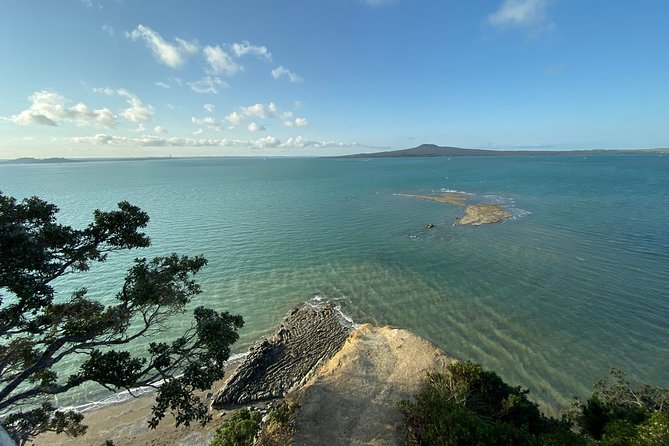 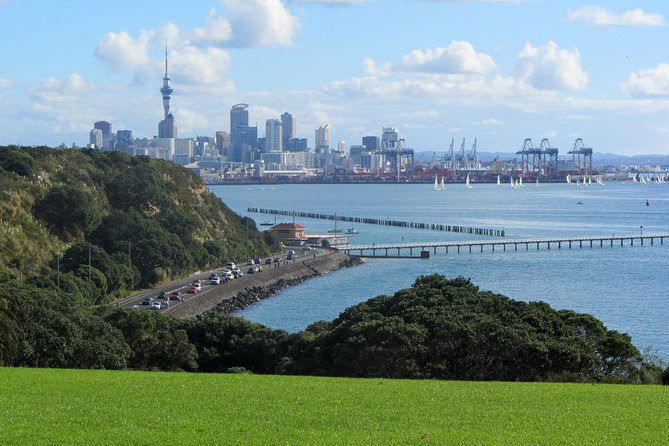 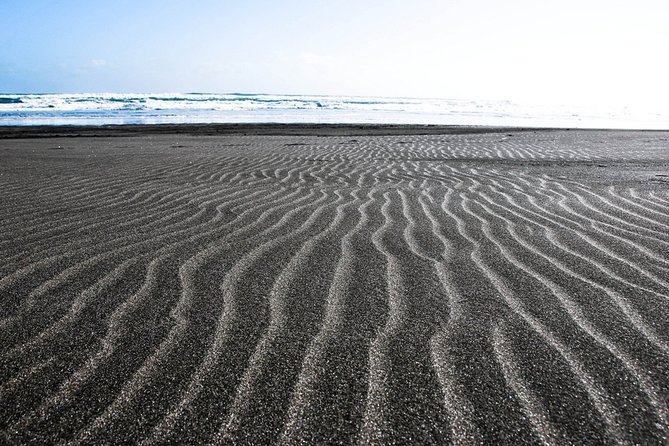 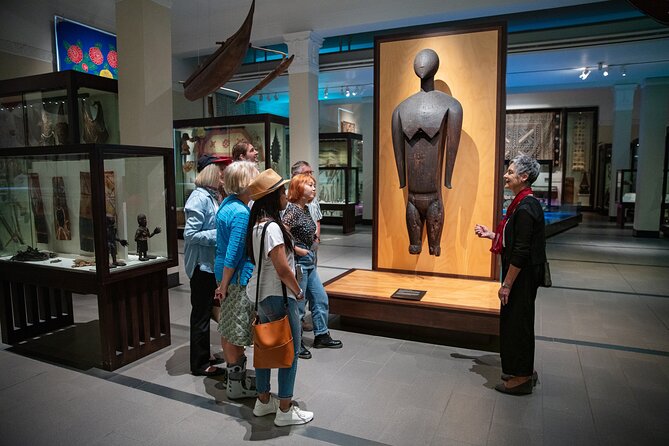 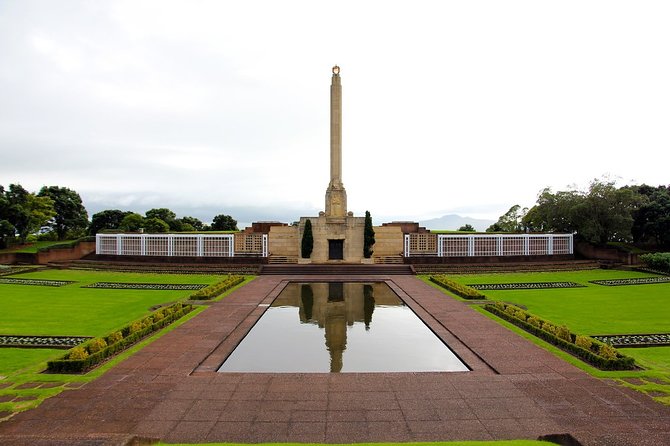 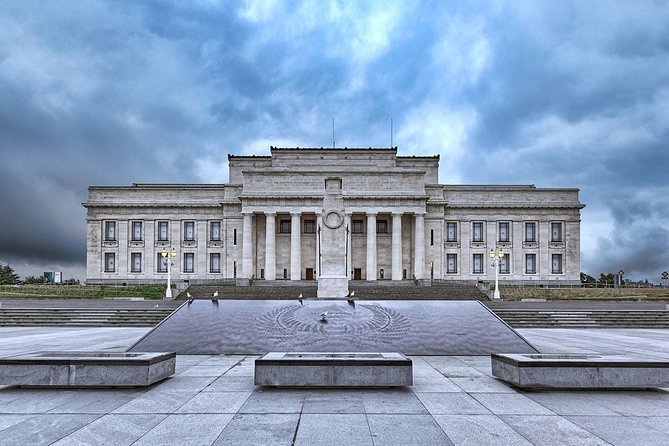 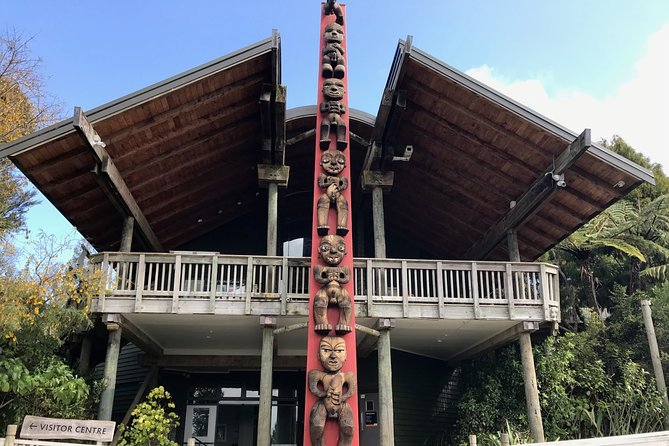 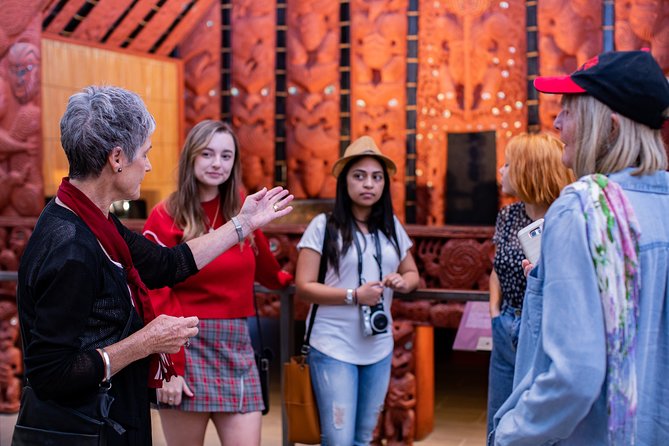 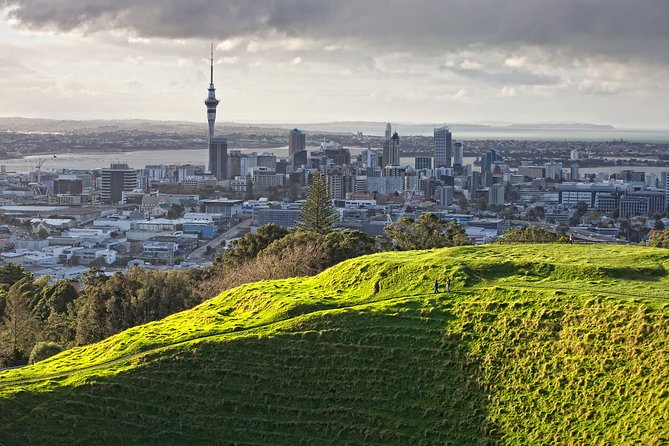 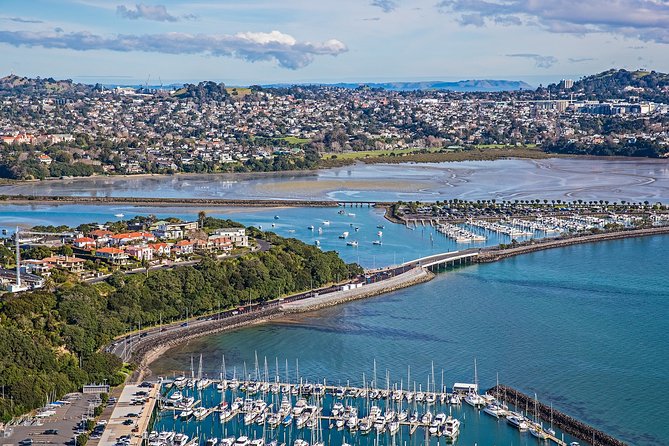 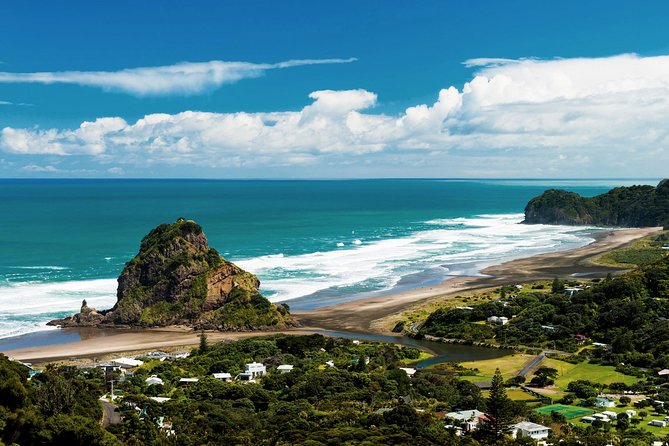 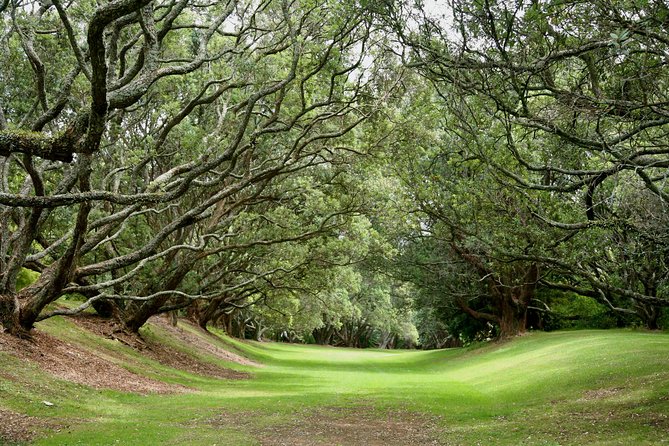 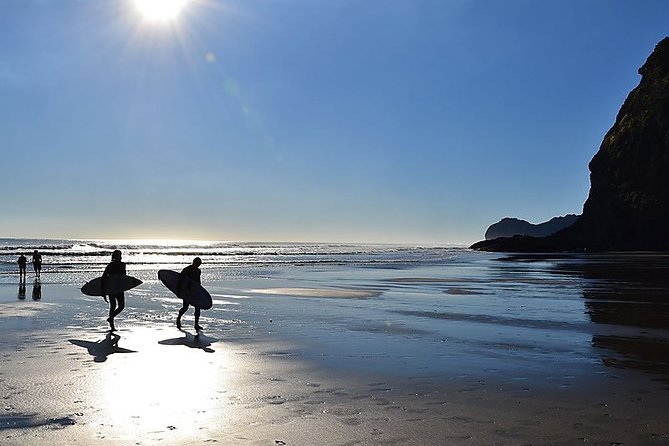 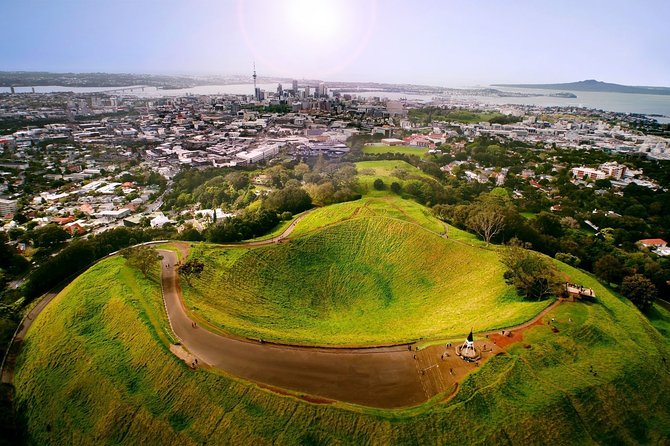 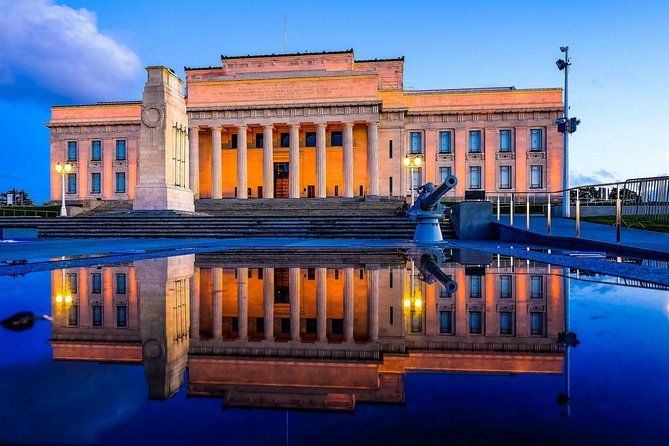 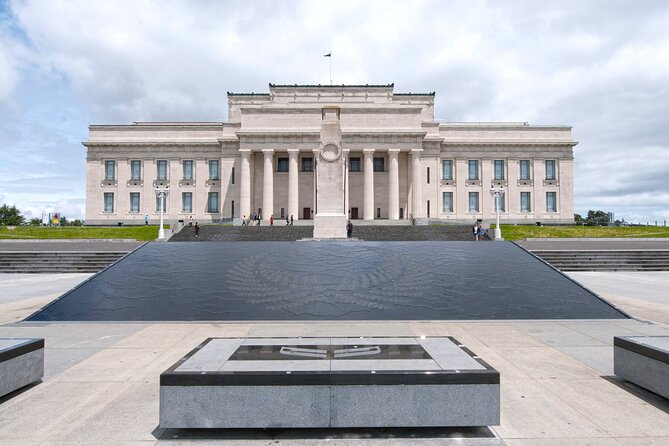 There’s the pleasant, placid, white-sand beaches of the east coast, but for the genuine coastal connoisseur, the real action is out west.New Zealand’s coasts and their accompanying beaches couldn’t be further alike if they tried. On the east, you can enjoy sinking your toes into pristine white sand before taking a dip into calm and clear waters. On the west, beach-goers will discover endless stretches of black, sparkling sands on the cusp of wild waves. Auckland, based around 2 large harbours, is a major city in the north of New Zealand’s North Island. In the centre, the iconic Sky Tower has views of Viaduct Harbour, which is full of superyachts and lined with bars and cafes.

from
$979 NZD
A Twilight Journey - Off road Segway

from
$107 NZD
Swim With Wild Dolphins in Tauranga

from
$1,070 NZD
One day in Christchurch, Ports and Peninsula by Car

from
$304 NZD
One day Hobbiton Movie set tours from Auckland

from
$203 NZD
Dunedin Shore Excursion: Small-Group Tour of Dunedin and the Otago Peninsula

from
$123 NZD
The Afternoon Artisan Food and Wine Tour