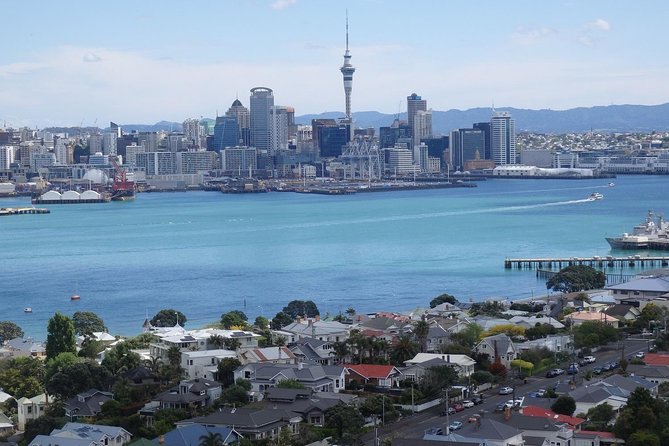 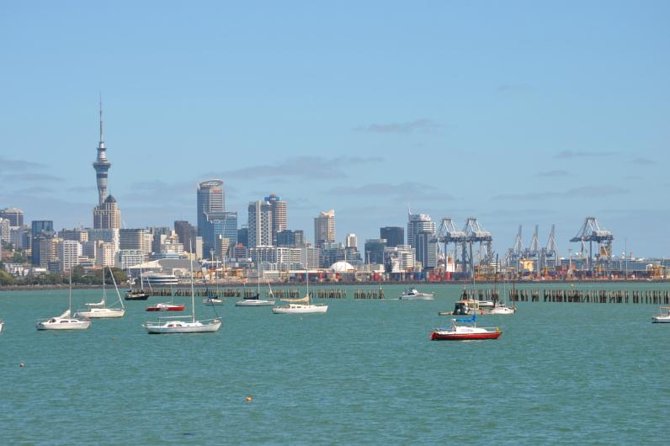 Take in the top attractions of New Zealand's largest city on this full-day scenic tour of Auckland. Drive through the City to Tamaki Drive by air-conditioned 12-seater Mercedes with a guide, discover sites of interest including Devonport, Mission Bay and gaze over the coastal scenery from Achilles Point. Travel to the top of 2 of Auckland's volcanoes for stunning 360 degree views; North Head, a volcano with the most commanding, spectacular views over the City, inner harbour and the Hauraki Gulf, and also see Auckland historic Mt. Eden, the highest volcano on the isthmus. Admire native birdlife at Muriwai Beach, the spectacular rugged coastline with black sand beaches and sip fine wines along the Kumeu Wine Trail. Visit the Auckland Domain, home to the Auckland Museum and visit the 2 stunning Wintergardens and Fernery. Enjoy our historic lunch stop in Riverhead. Marvel as we journey into the lush countryside.This 8-hour tour includes round-trip travel from your Auckland accommodation 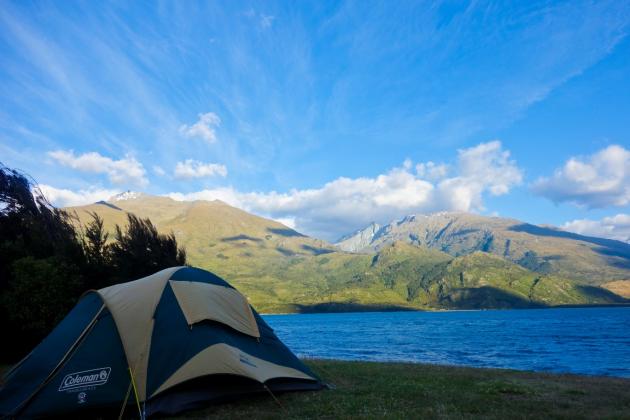 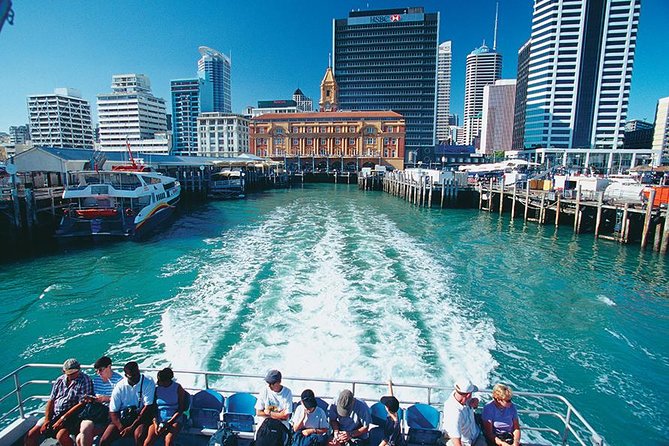 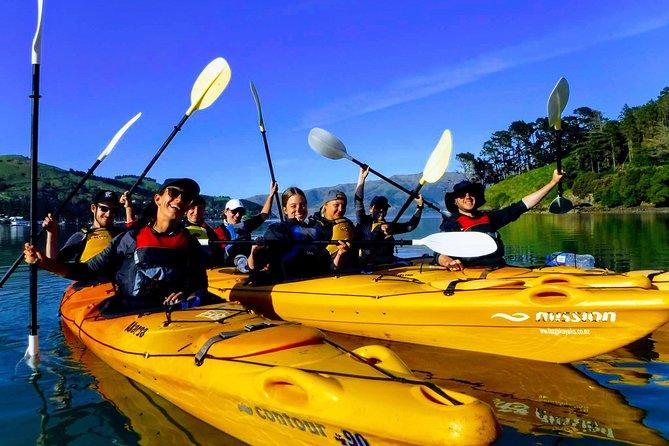 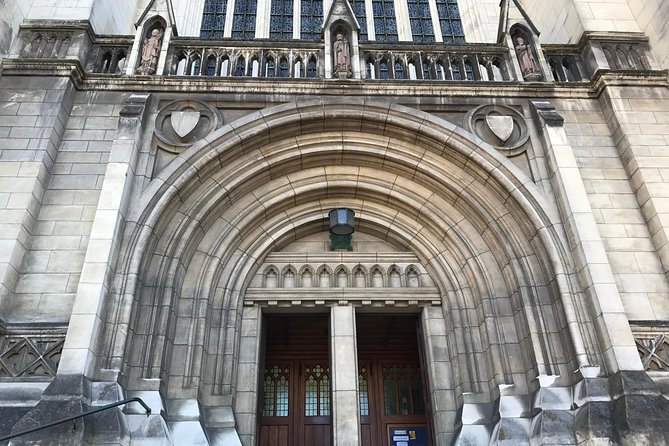 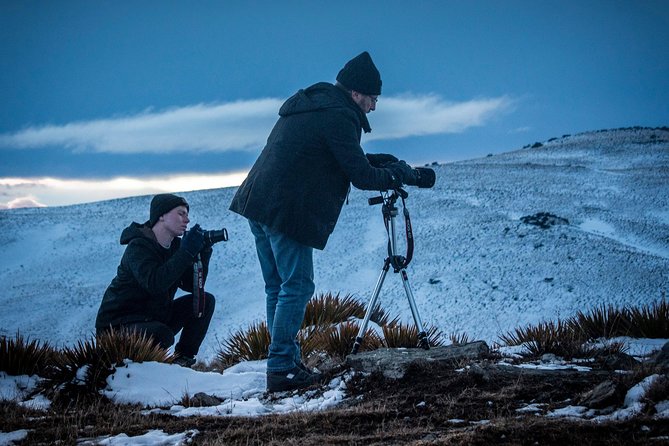 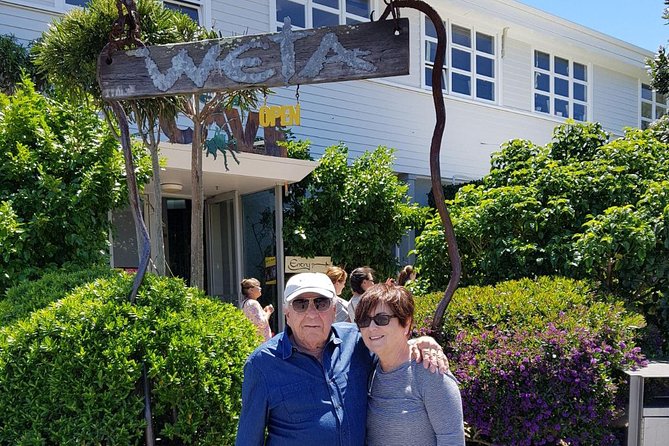 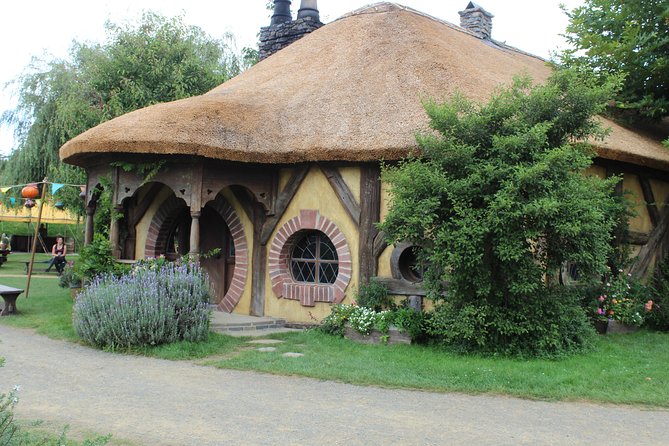 Hobbiton Afternoon Tour in Luxury Minibus from Auckland to Auckland 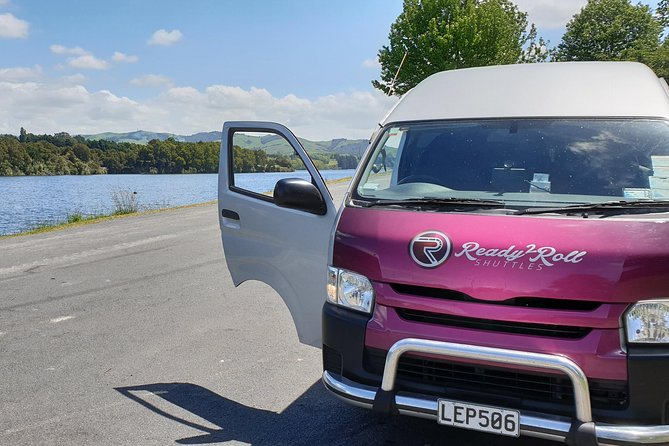 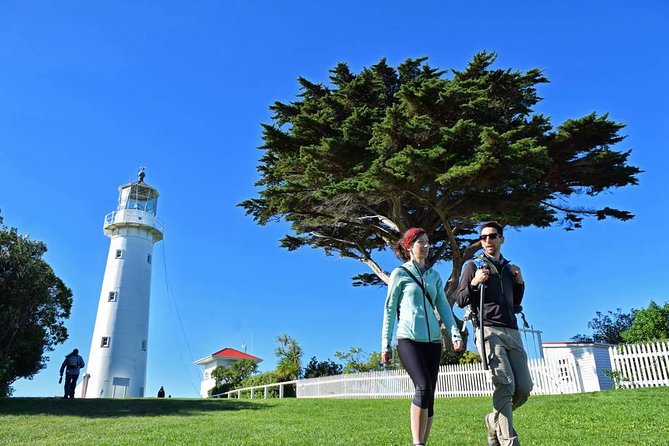 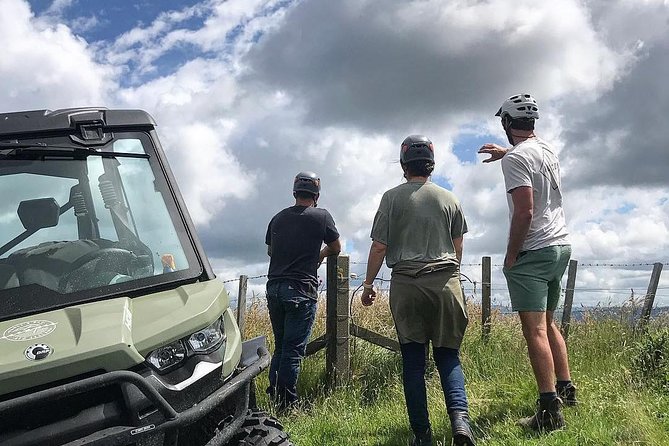 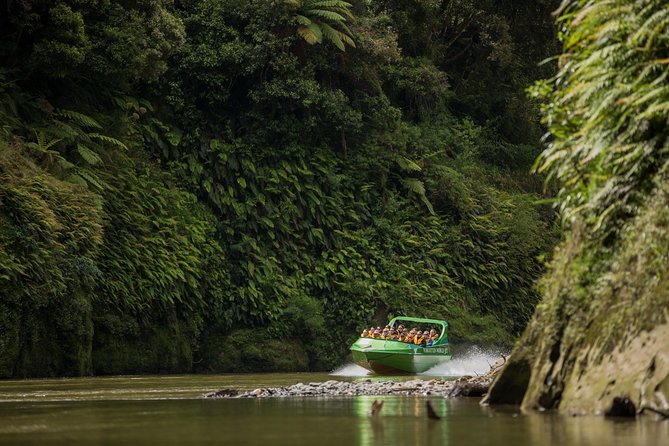 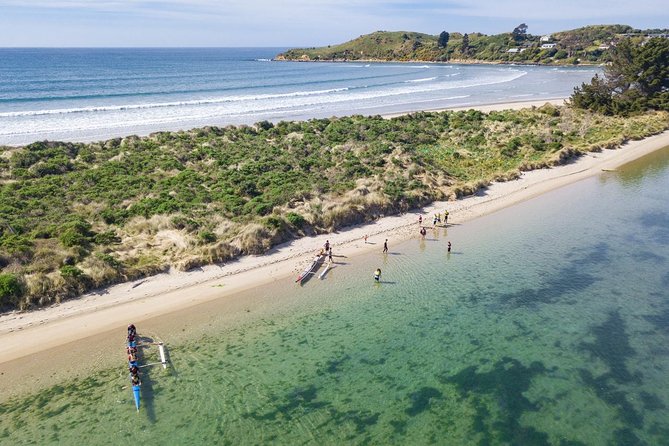 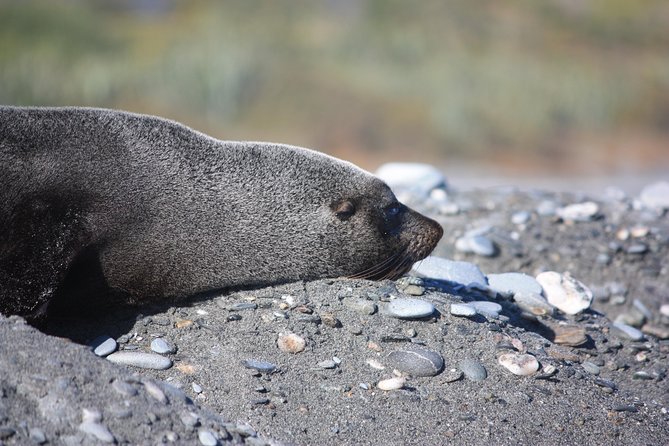 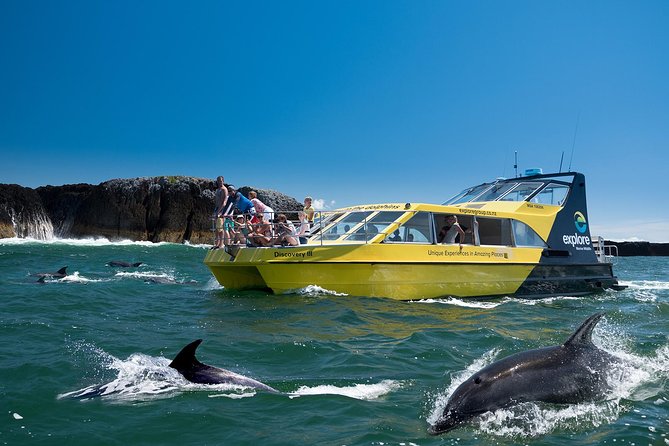 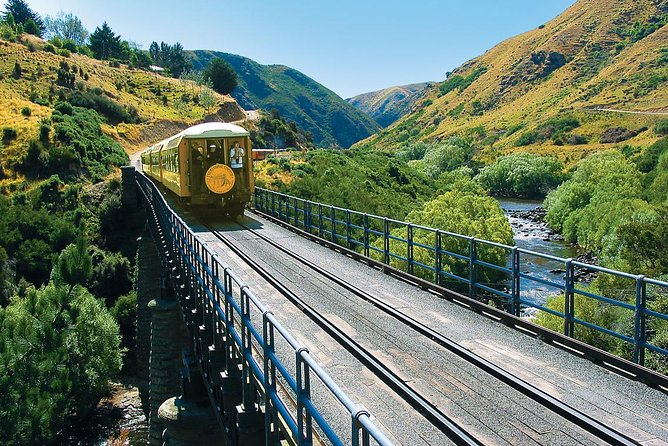 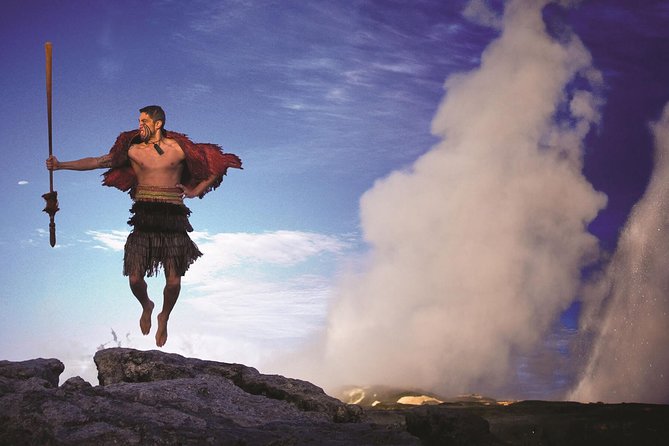 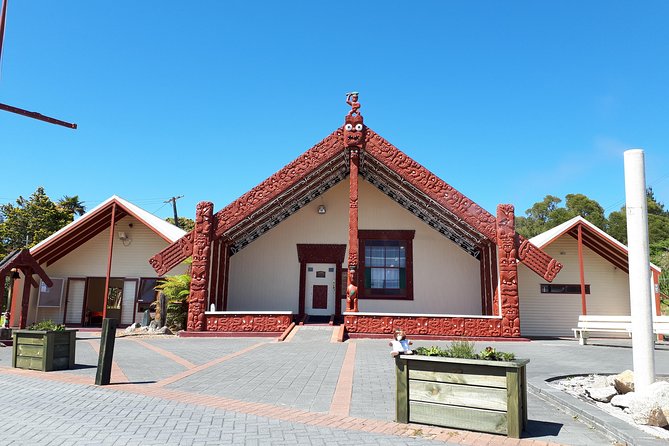 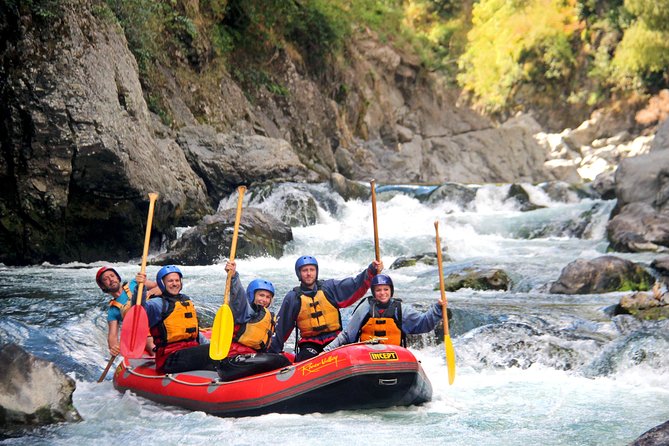 Half Day, Grade 5, White Water Rafting on the Rangitikei River 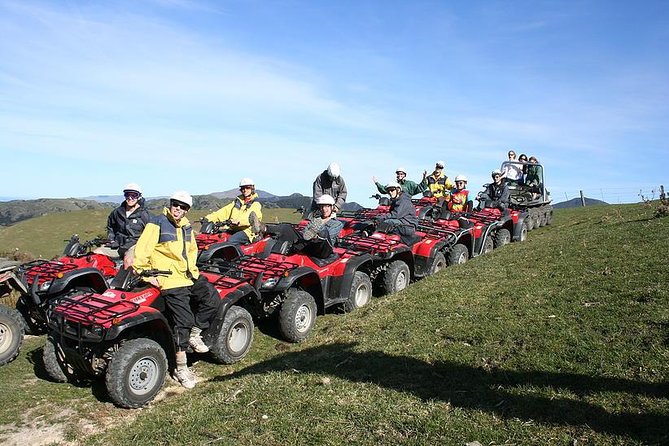 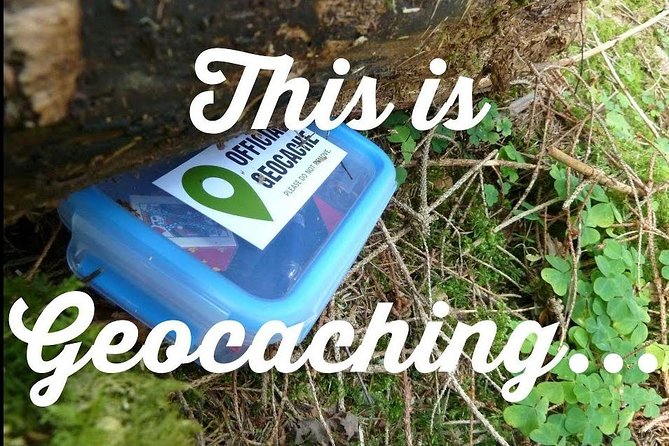 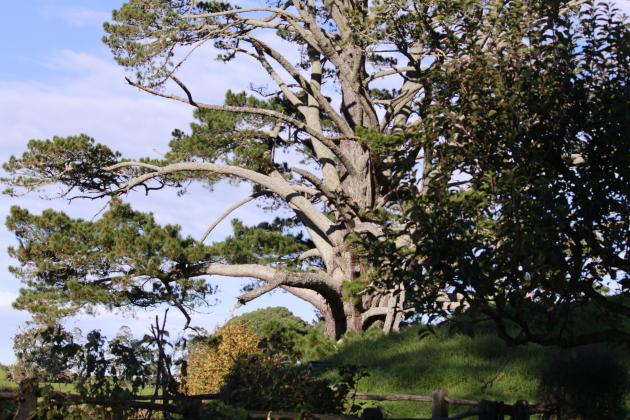 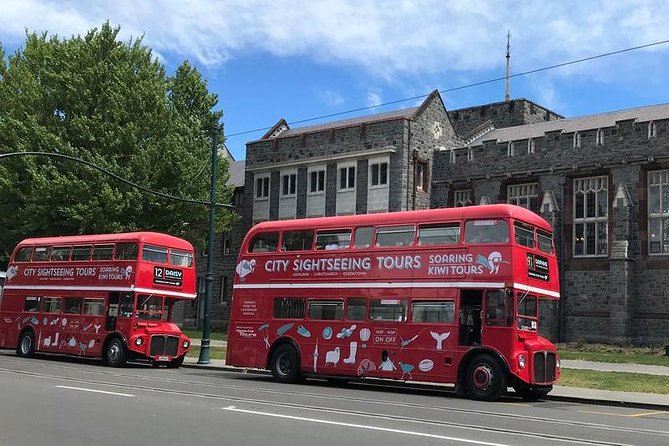 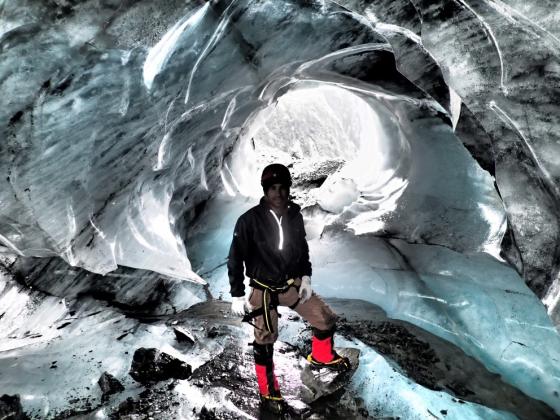 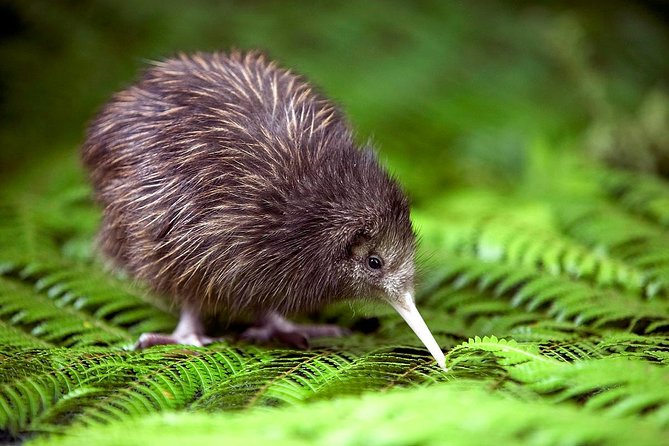