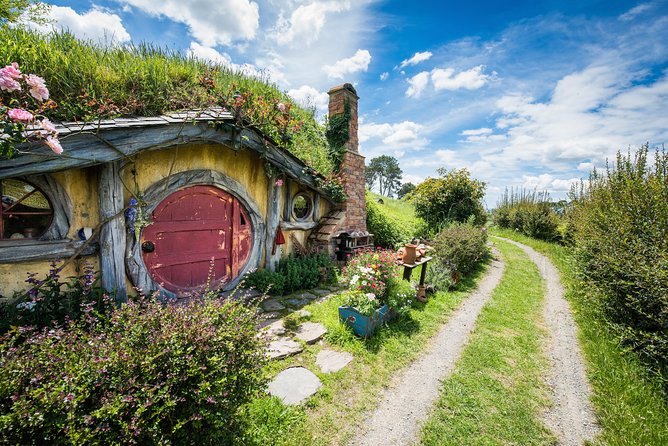 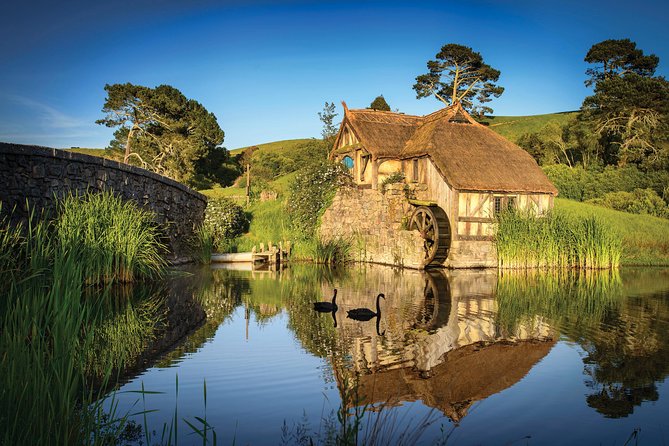 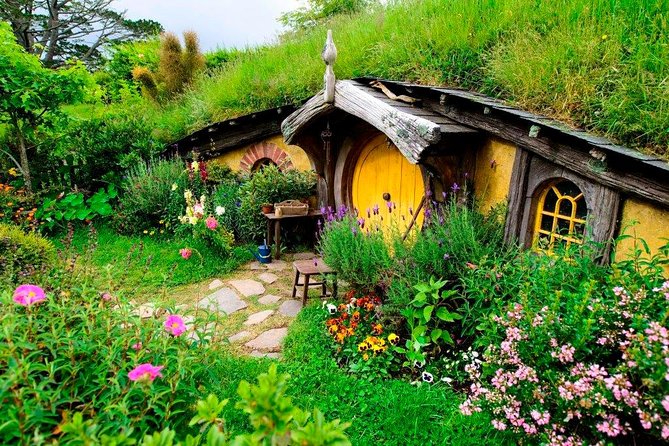 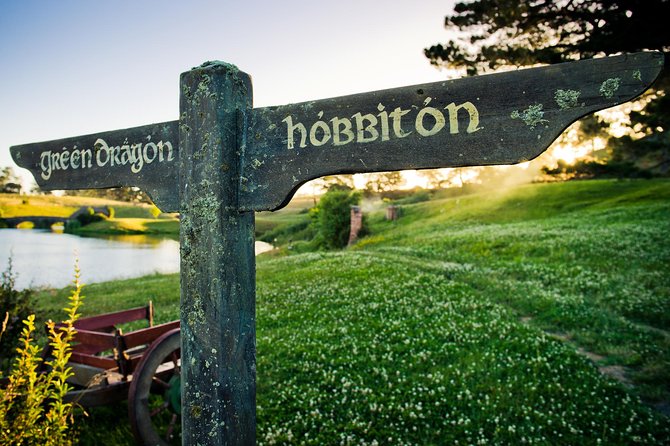 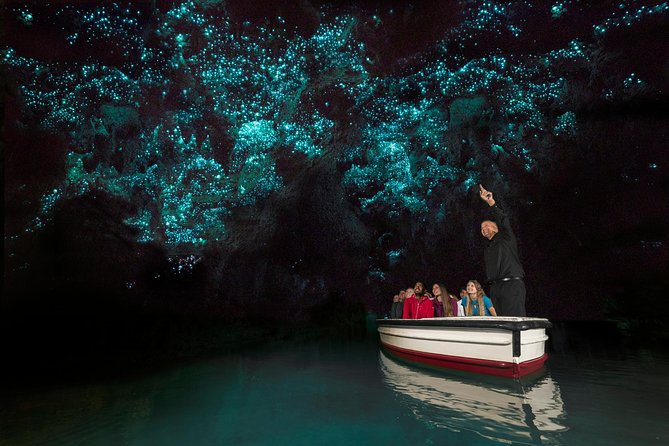 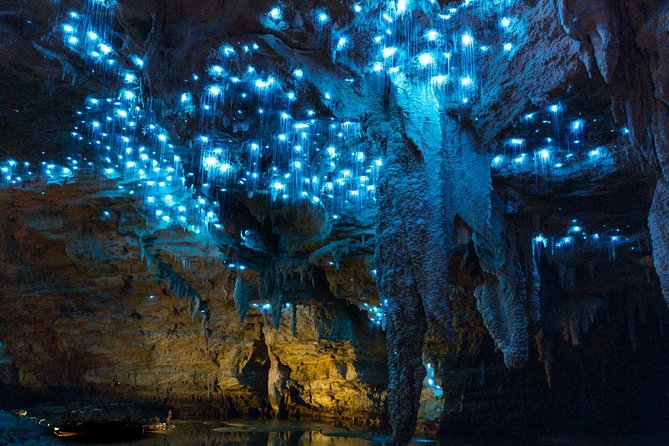 See stunning scenery and some of the most fascinating film locations from the “Lord of the Rings” and “The Hobbit” movies on this Private Multi Day Tour. Step in Frodo and Bilbo Baggins’ footprints and explore the Hobbiton Movie Set in Middle Earth as well as the fascinating “Hairy Feet” Scenic Film Location. Marvel at the deserted fields of Mordor and see stunning Mt Ngauruhoe, also called Mt Doom in “The Lord of the Rings”.