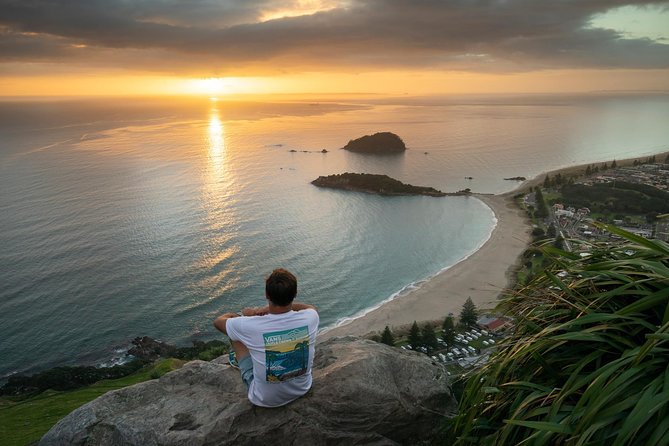 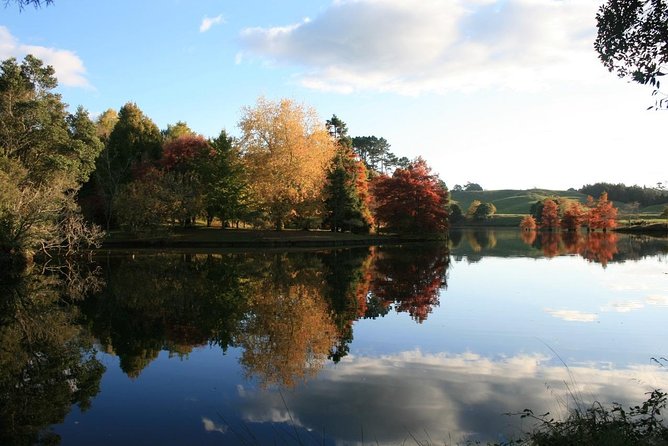 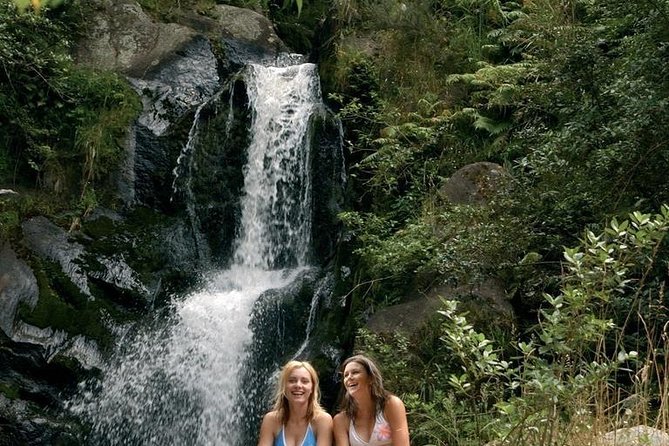 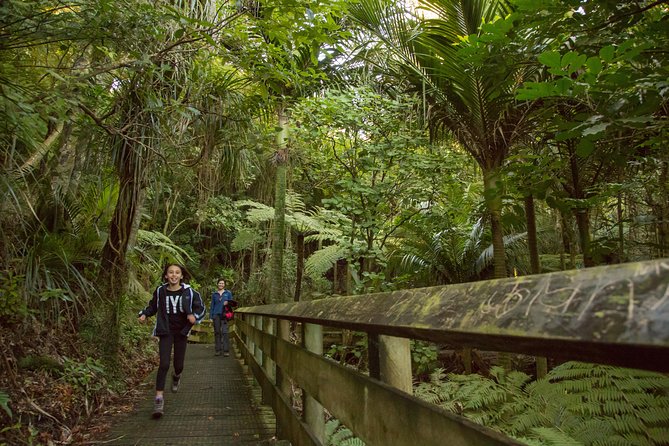 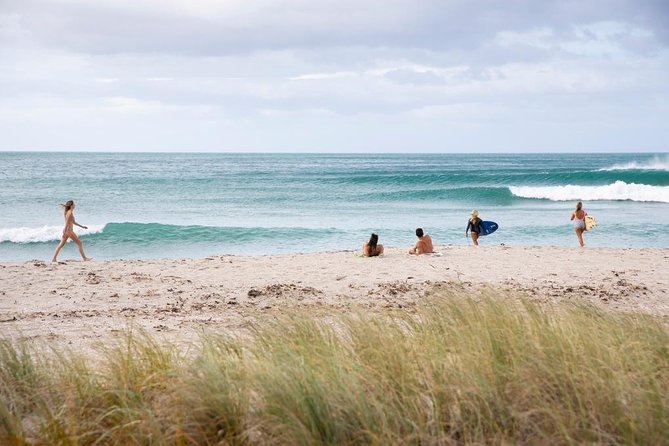 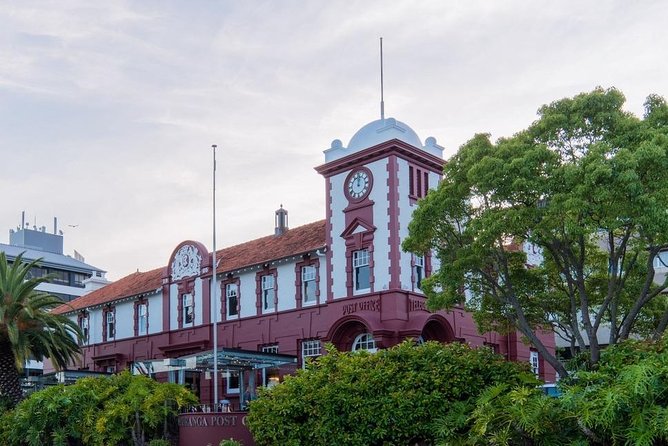 Are you looking for a short tour where you get to feel the heartbeat of this region but still have time to peruse the shops close by and have your lunch back on board? Maybe you have travelled to Rotorua on a previous visit and you are looking for something new to discover?Step off your cruise ship and join us in exploring some of the fun things which makes Tauranga, the Bay of Plenty. Enjoy a short tour covering an extensive mix of attractions, activities, and places, pristine white beaches, arts and crafts, history, culture, & fine foods, some of which are unique to Tauranga.3.5 Hours with a small group – guaranteed to see plenty.• Idyllic seaside resort of Mount Maunganui• Interesting city centre• Historic Landmarks - The Elms Mission station,• Maori Battle grounds, to name but a few sights.• Beautiful rose gardens• Taste local honey & kiwifruit• Walk in native rainforest• Beautiful Waterfalls• Impressive Photo Opportunities