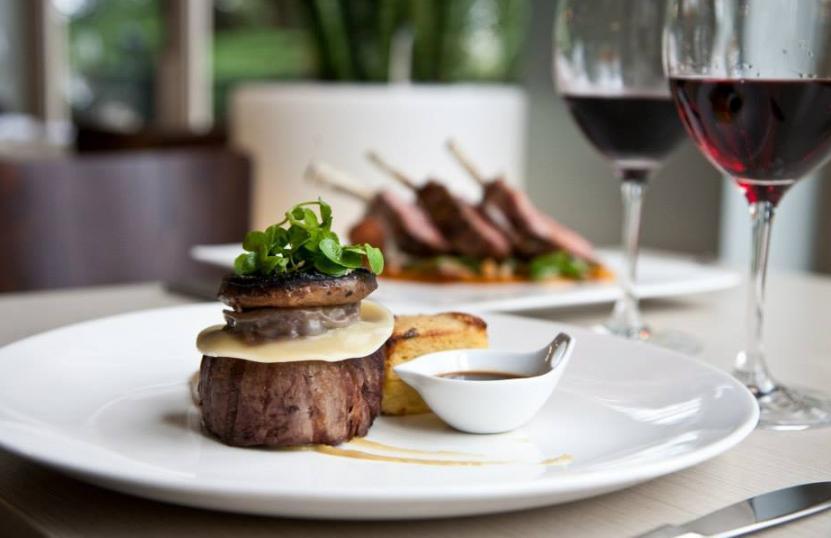 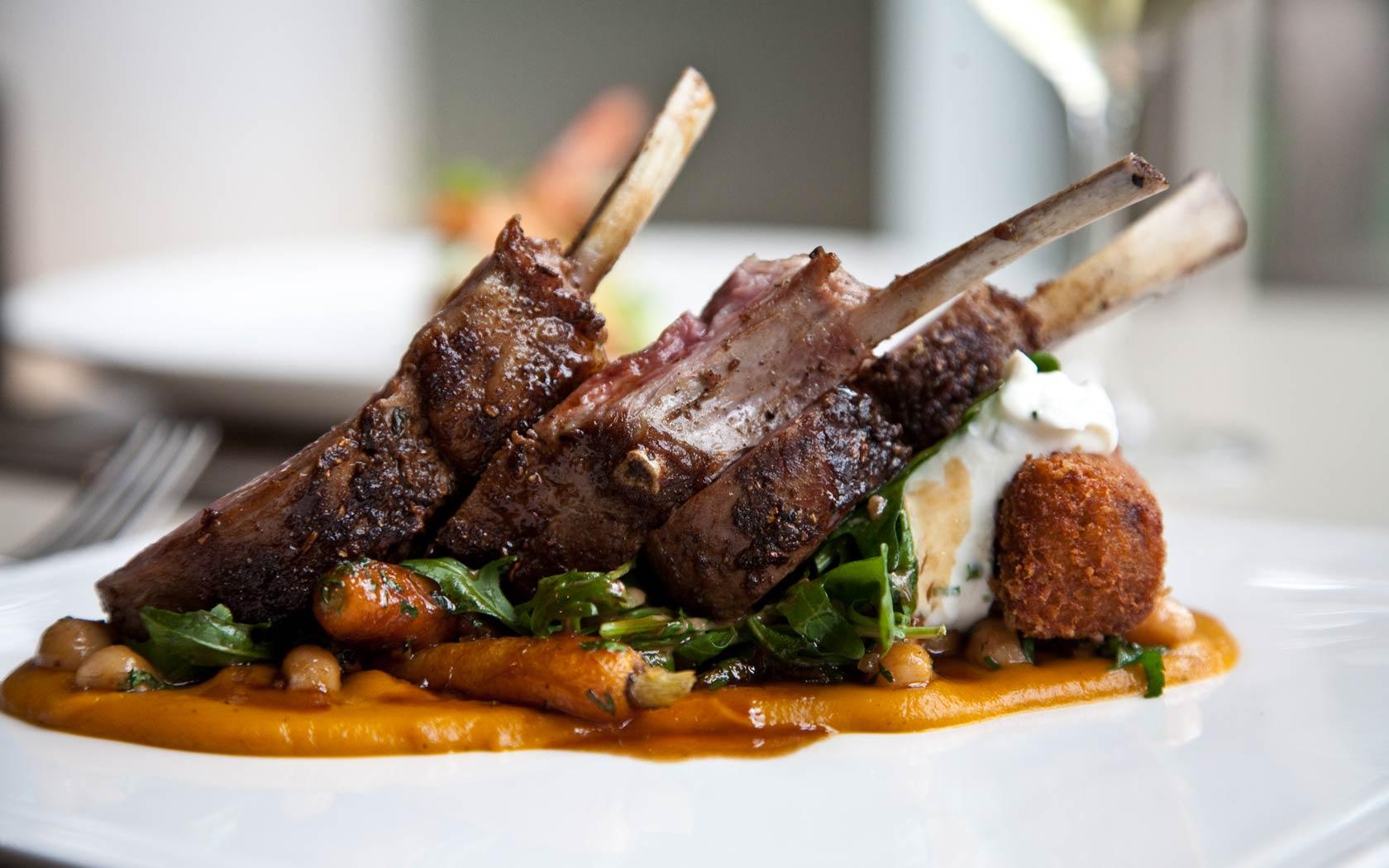 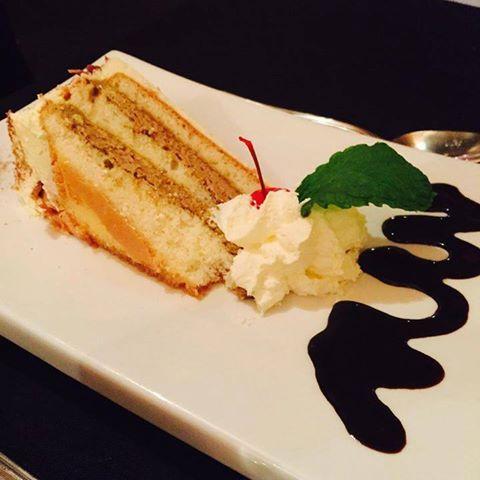 Adriana’s Caffe & Ristorante Italiano was started in 1989 by Adriana, a talented young Italian immigrant, who a year earlier, had met her Kiwi boyfriend (a local Hamilton ‘boy’ and future partner) in Rome while he was on the Italian leg of his European OE. Soon after settling in Hamilton, she realized that the absence of an Italian eatery in the city presented her with a business opportunity and not long after, Adriana’s opened its doors as Hamilton’s very first authentic Italian cuisine restaurant.