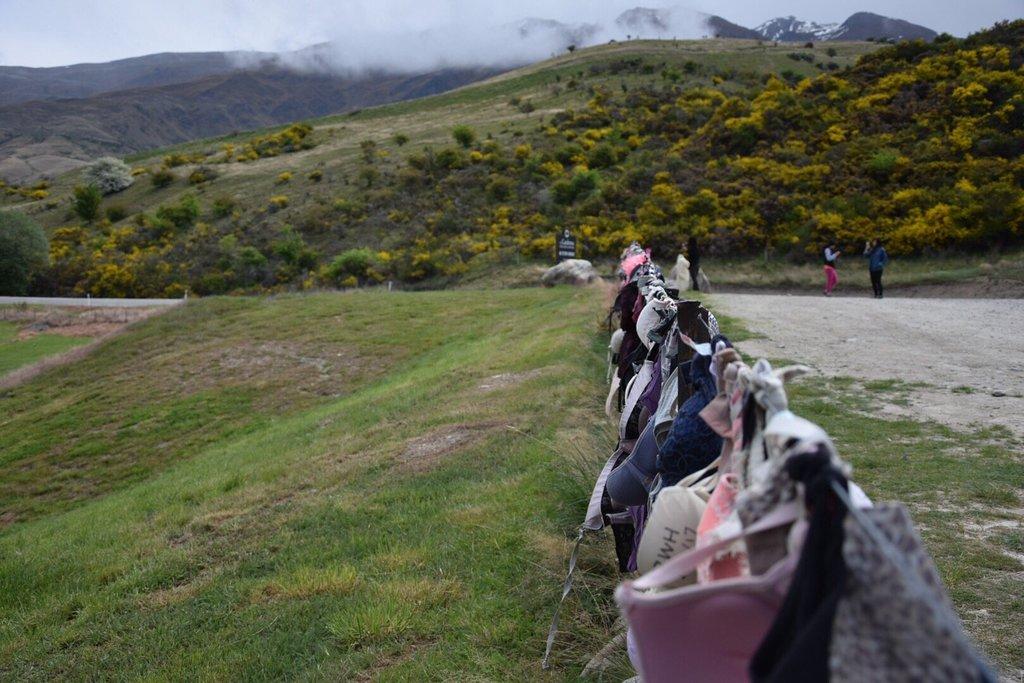 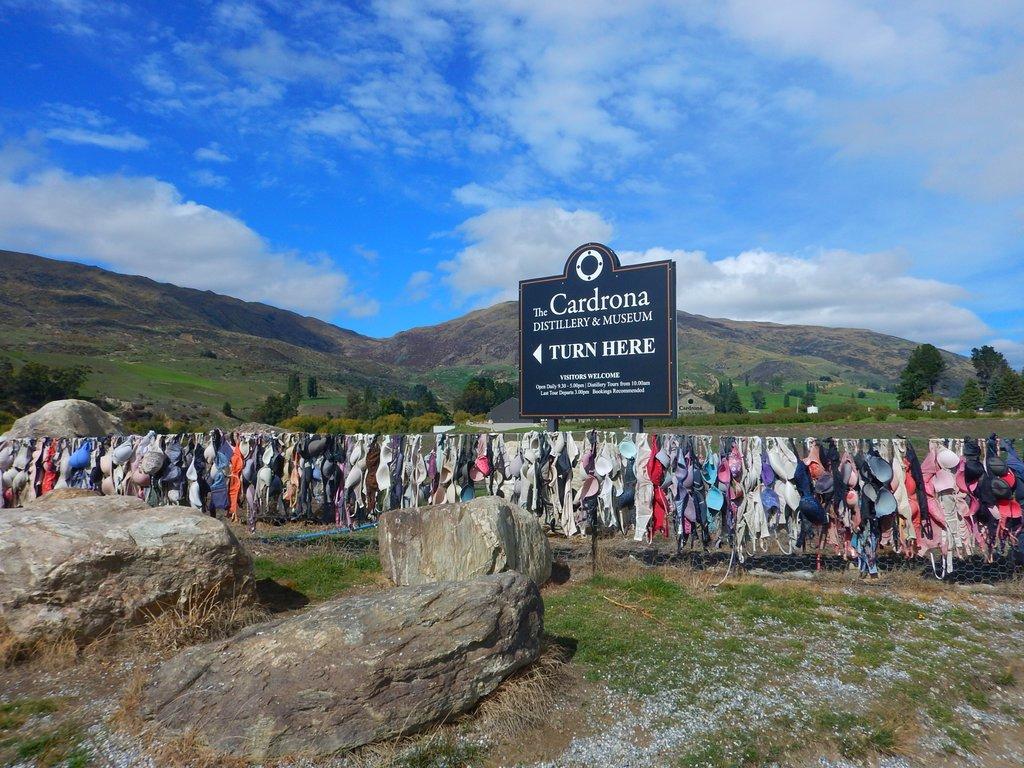 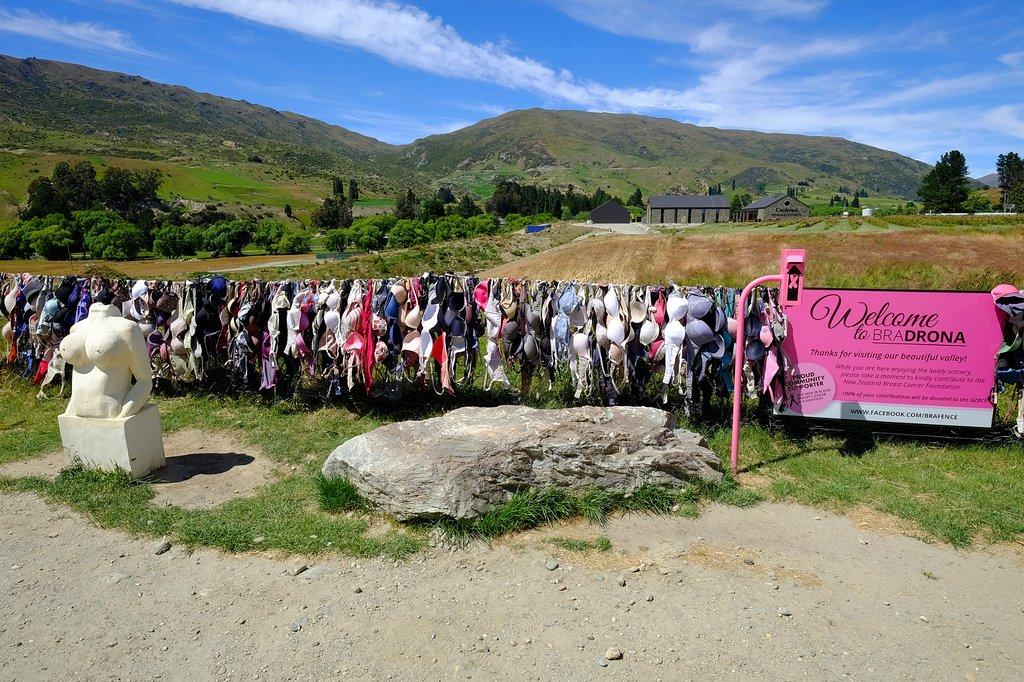 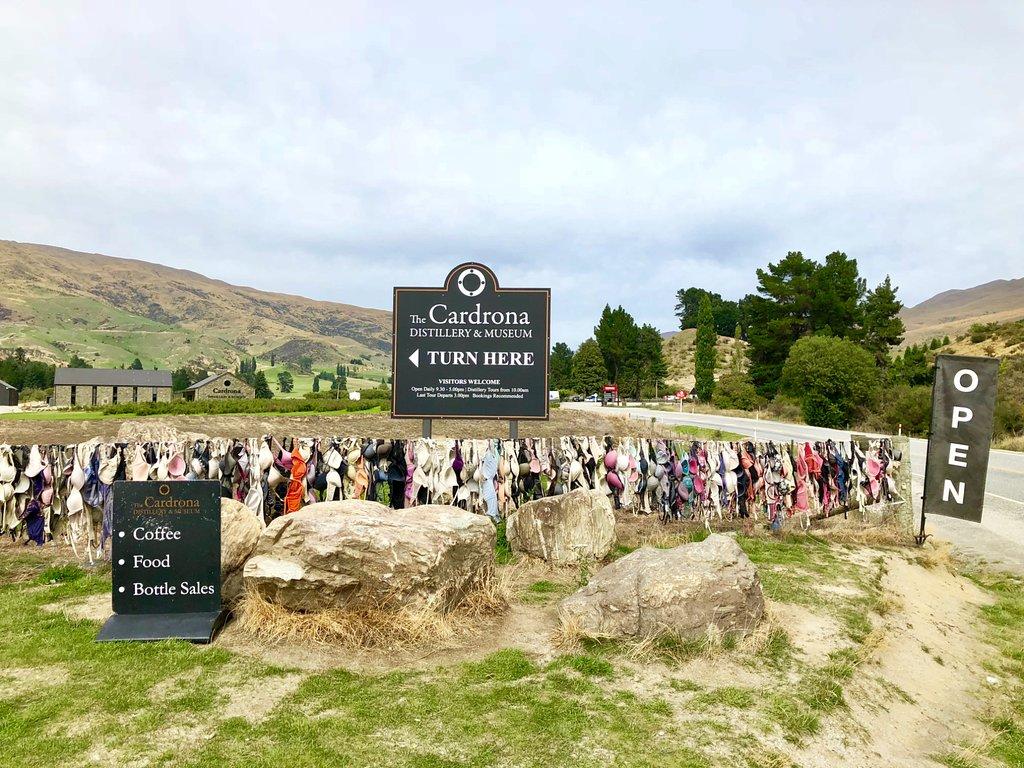 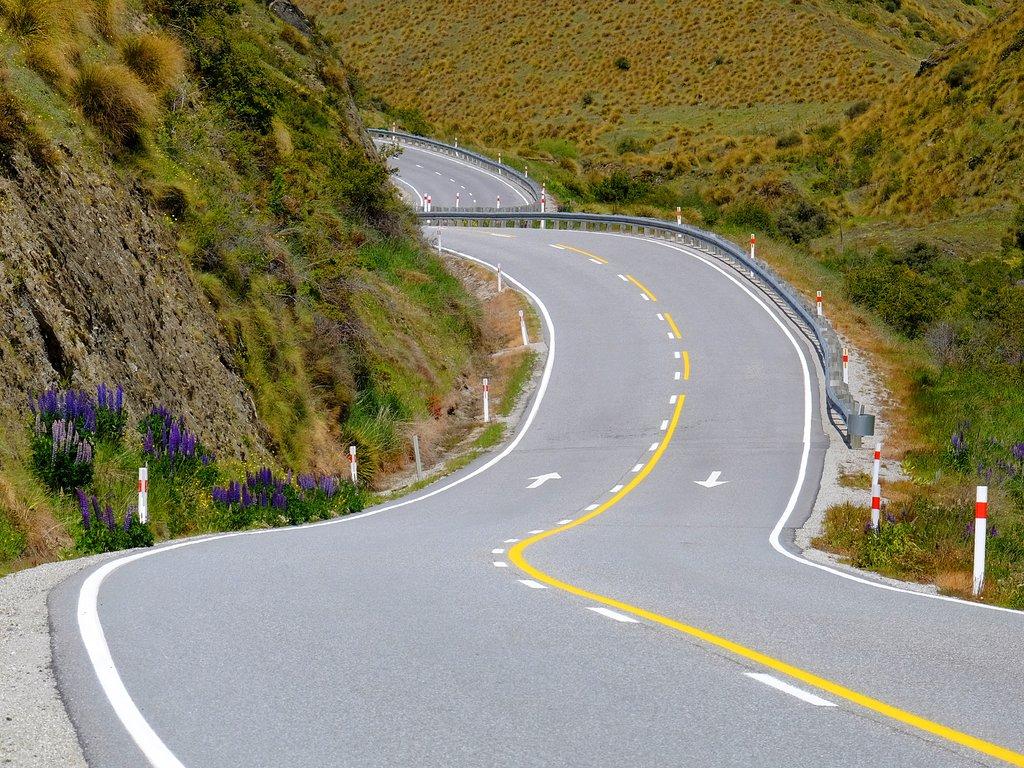 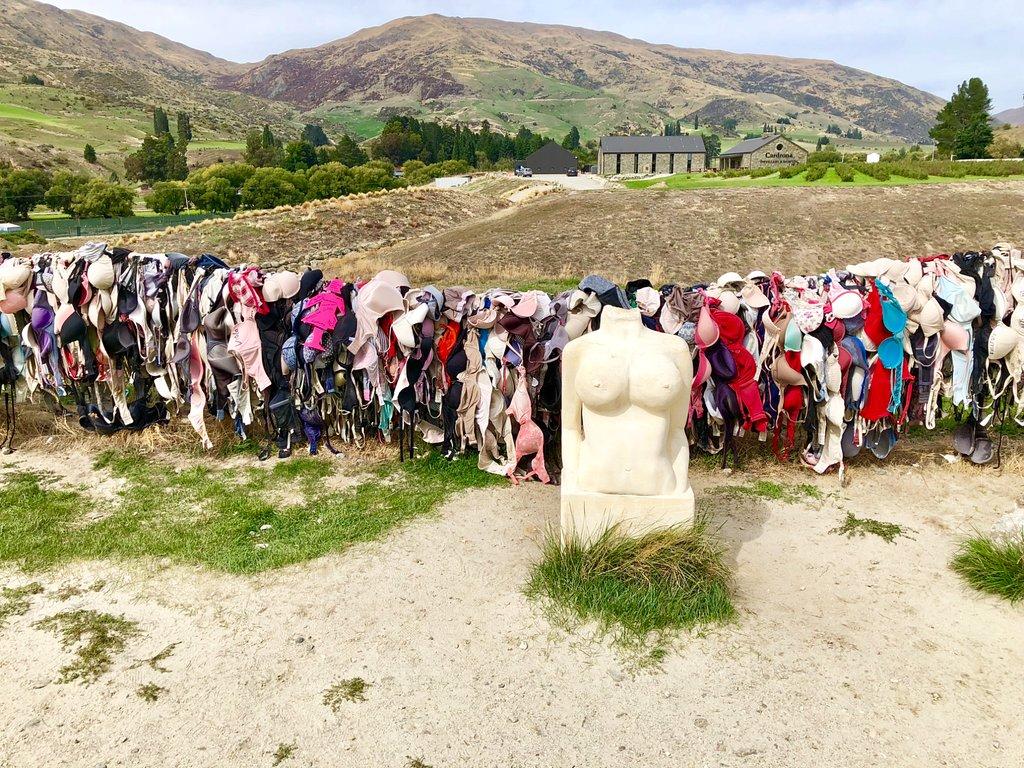 Cardrona's controversial bra fence is a kooky, quirky tourist attraction in Central Otago that boasts a chequered past. It began around 1999, when four bras mysteriously appeared overnight on a fence along the Cardrona Valley Road, and soon passersby started adding their undergarments to the fence on the way past.It wasn't until an unknown bra thief began cutting them away under the shadow of the night that the fence gained its notoriety. Every time they were cut away, even more were added.The fence eventually became so popular, it had to be moved from the main highway to the driveway entrance of Kelly Spaans and Sean Colbourne's horse trekking and quad biking business "The Cardrona". Today, hundreds of colourful bras of all shapes and sizes adorn the fence, providing a good photo opportunity along the picturesque road.The infamous fence was rebranded to "Bradrona" in 2015 to raise money for breast cancer and $30,000 has been raised by people leaving donations in a box at the site. 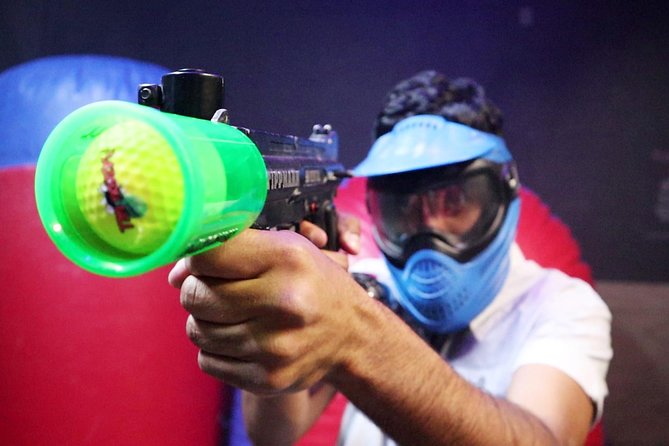 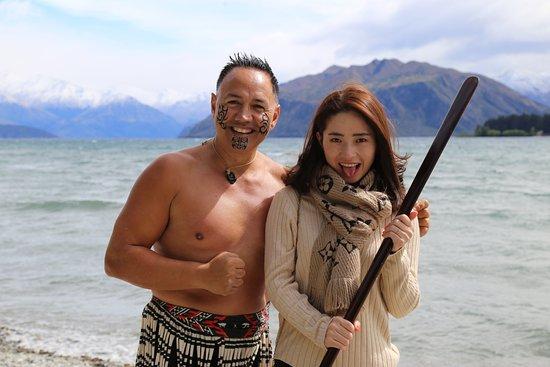 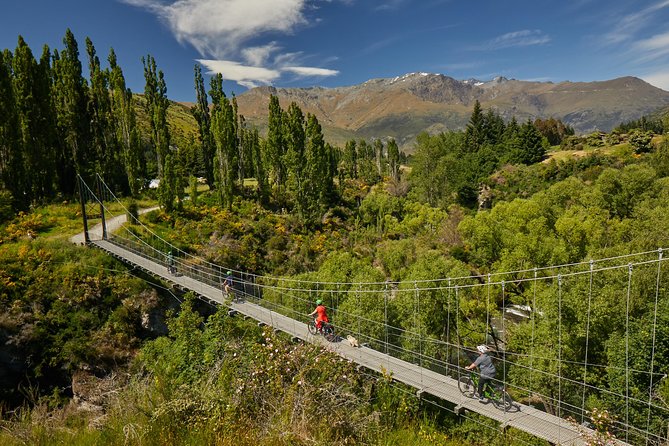 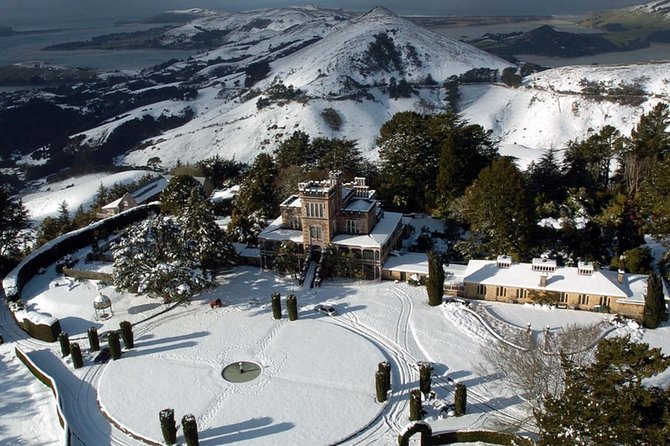 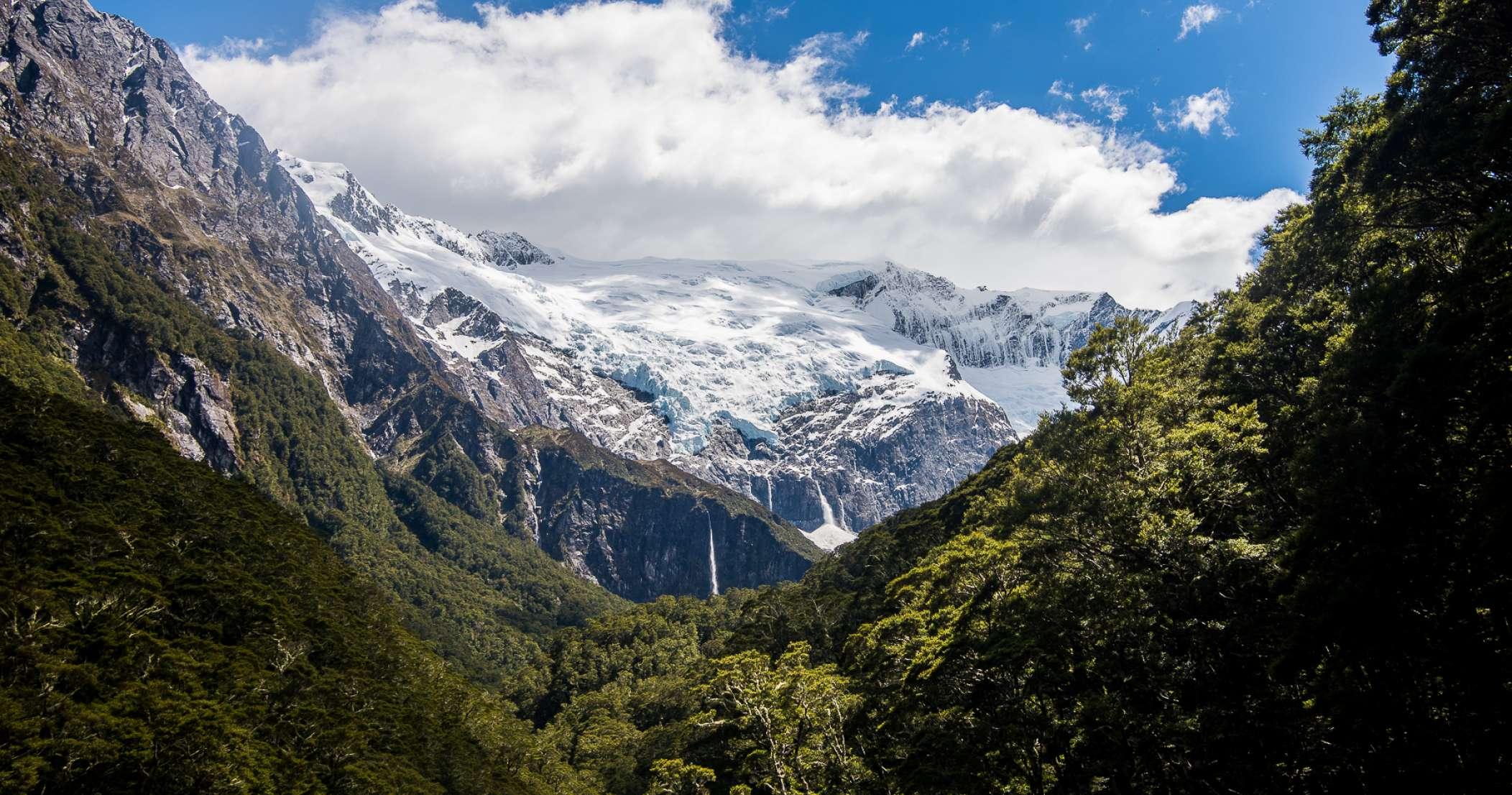 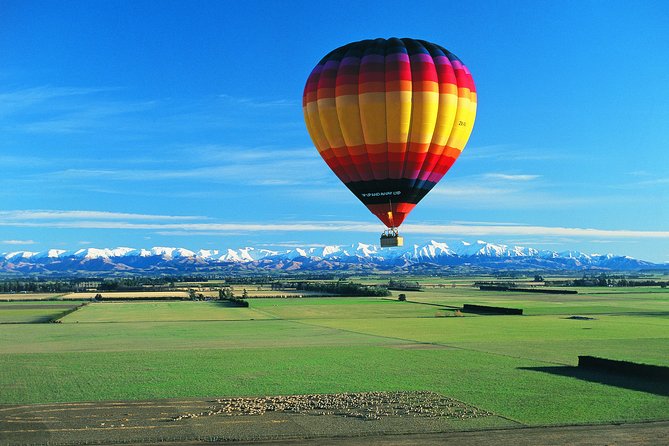 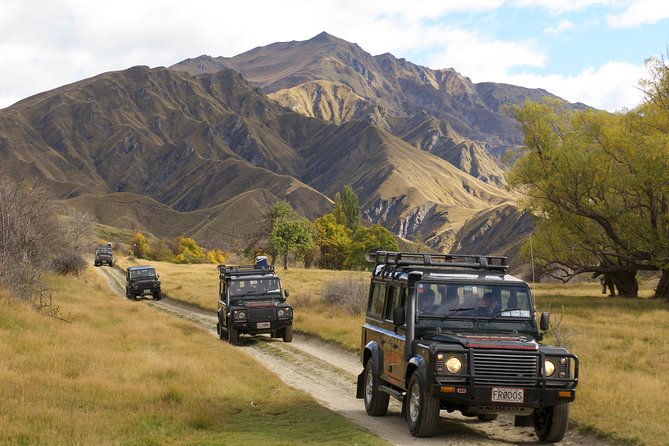 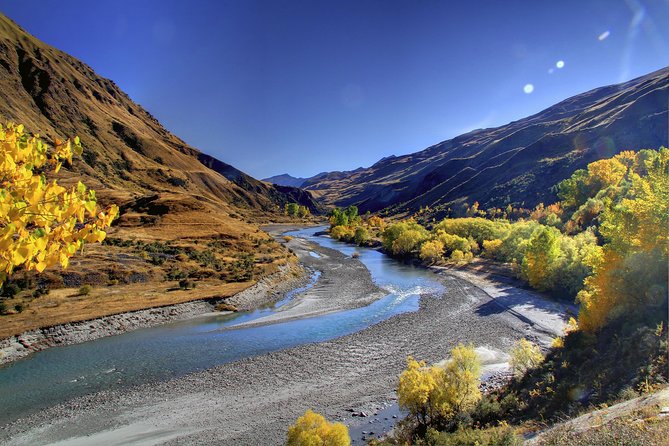 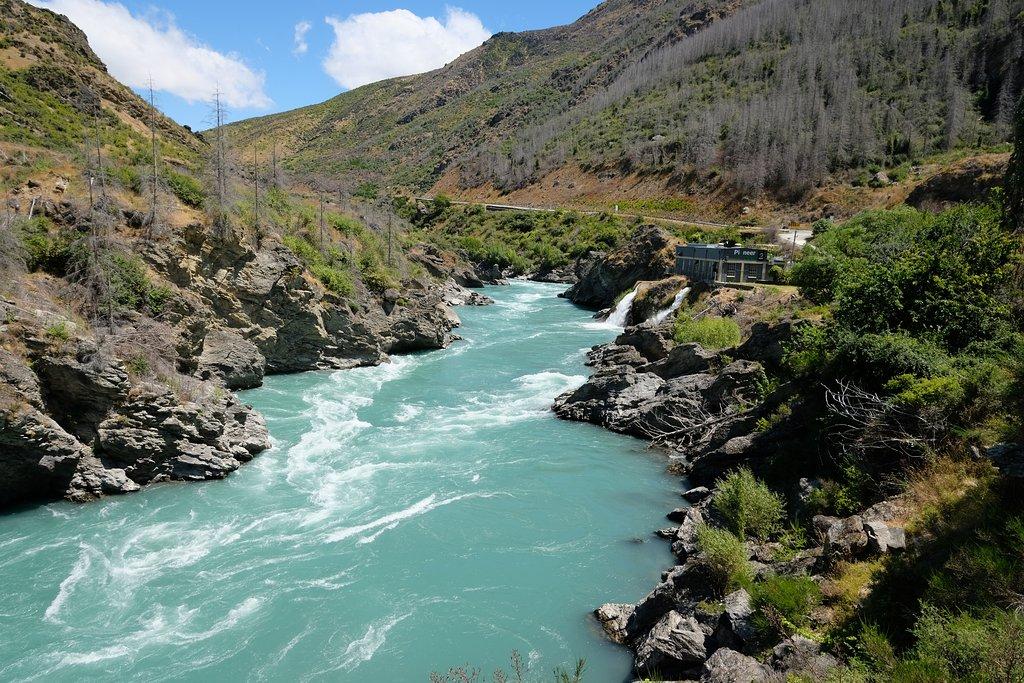 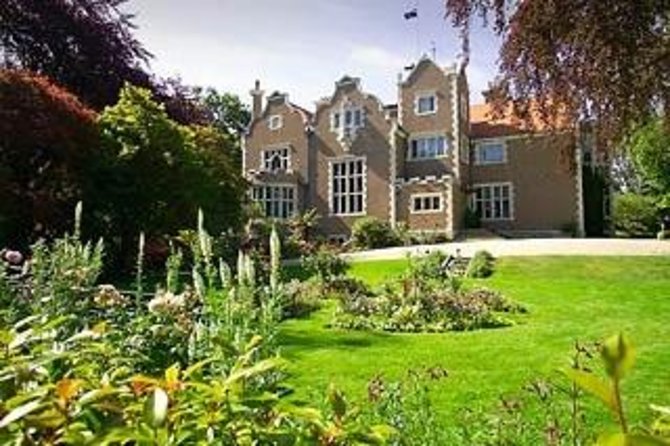 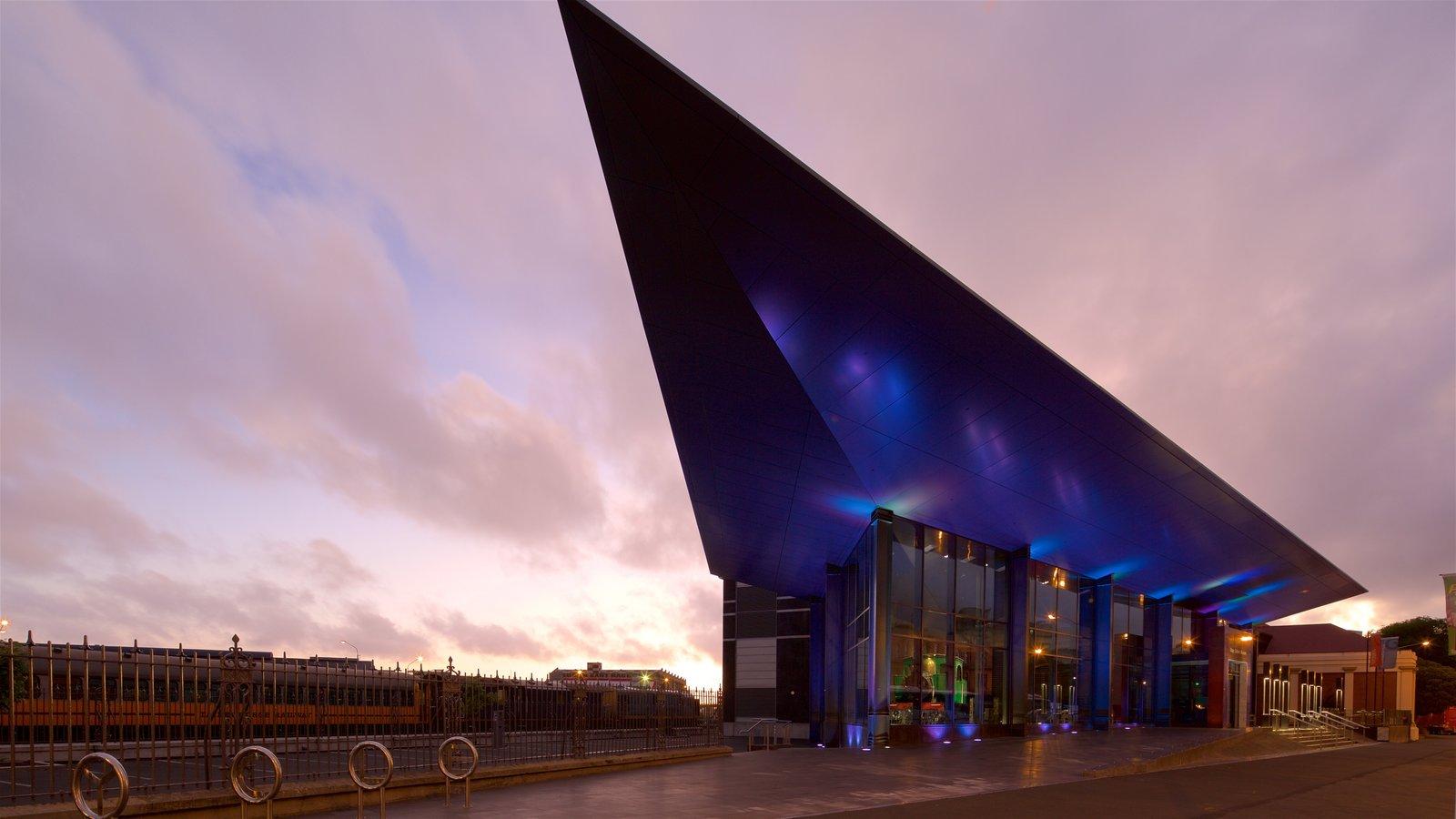 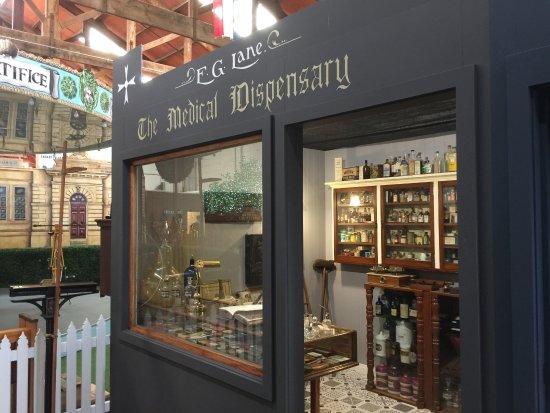 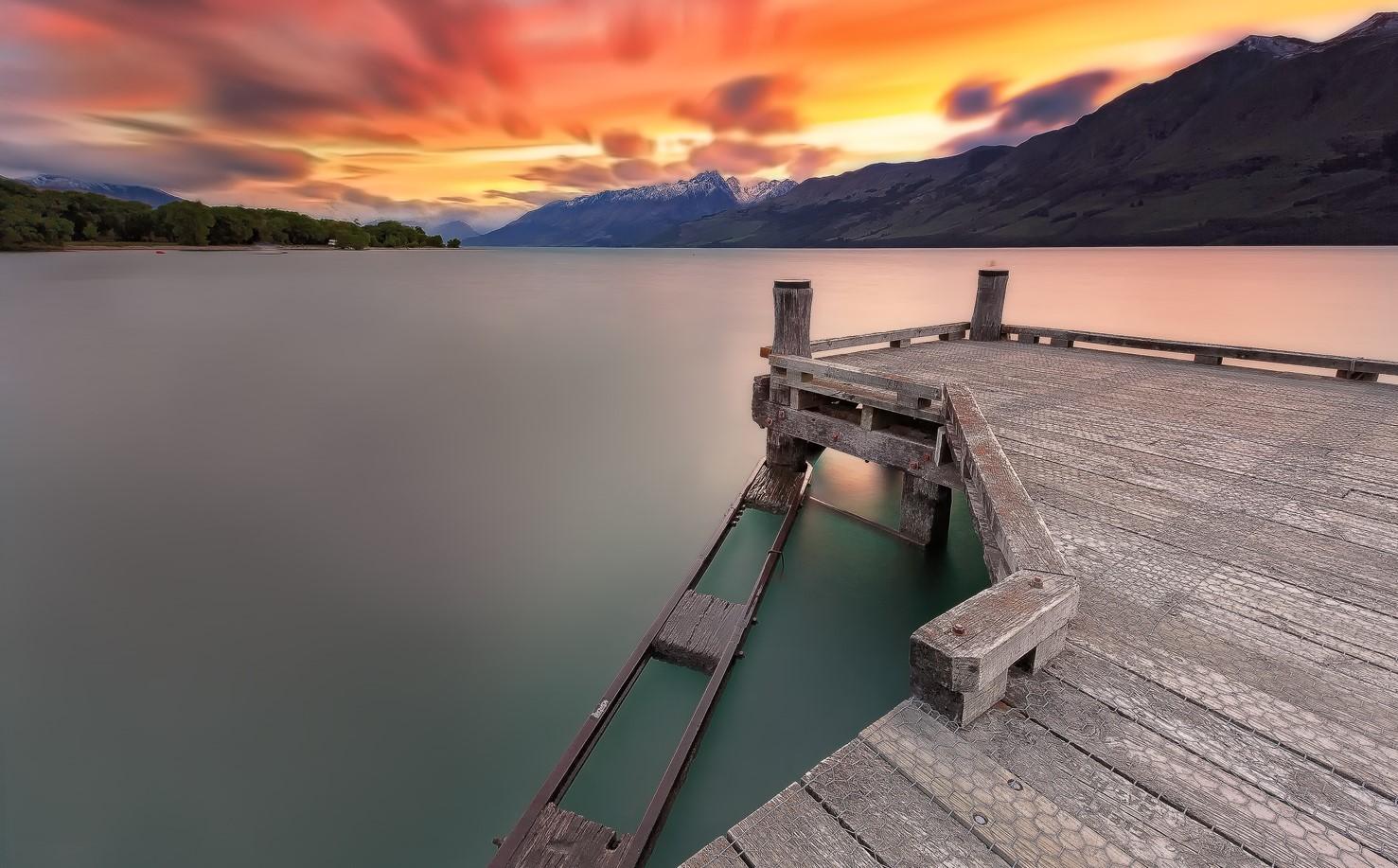 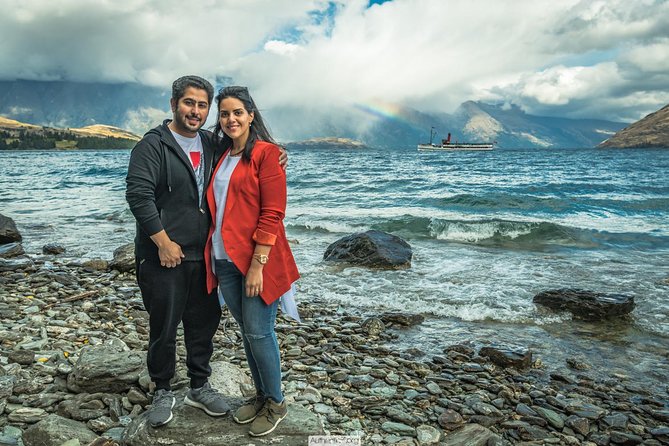 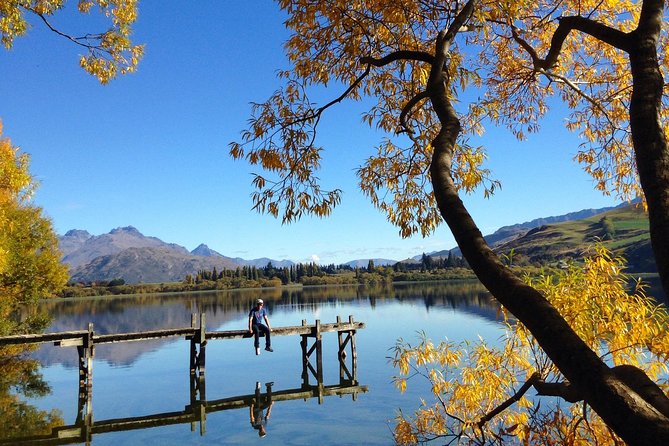 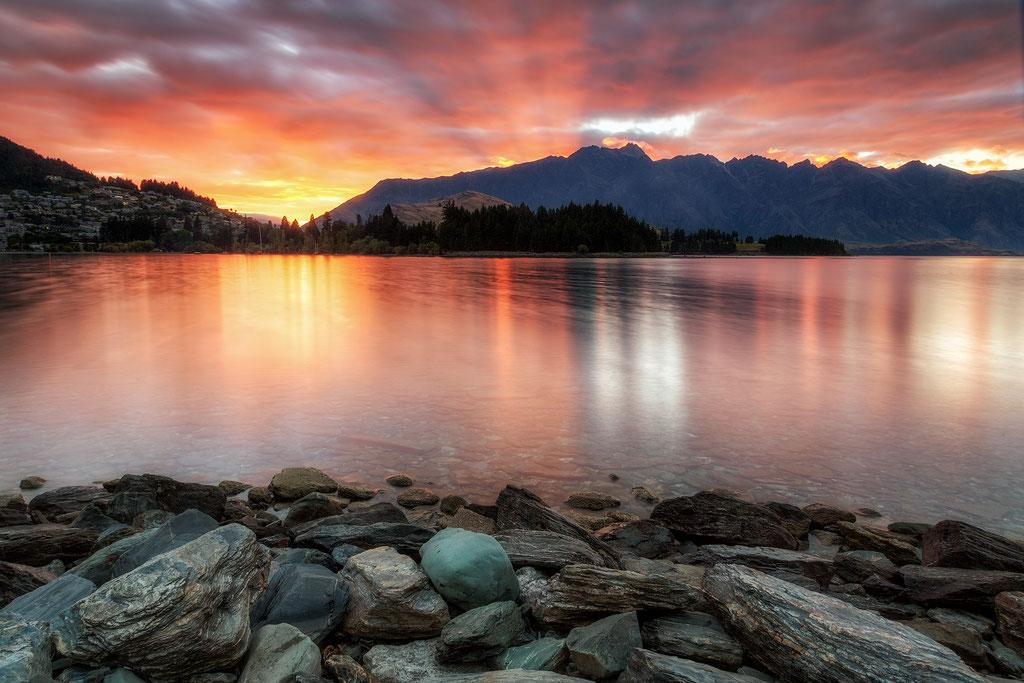 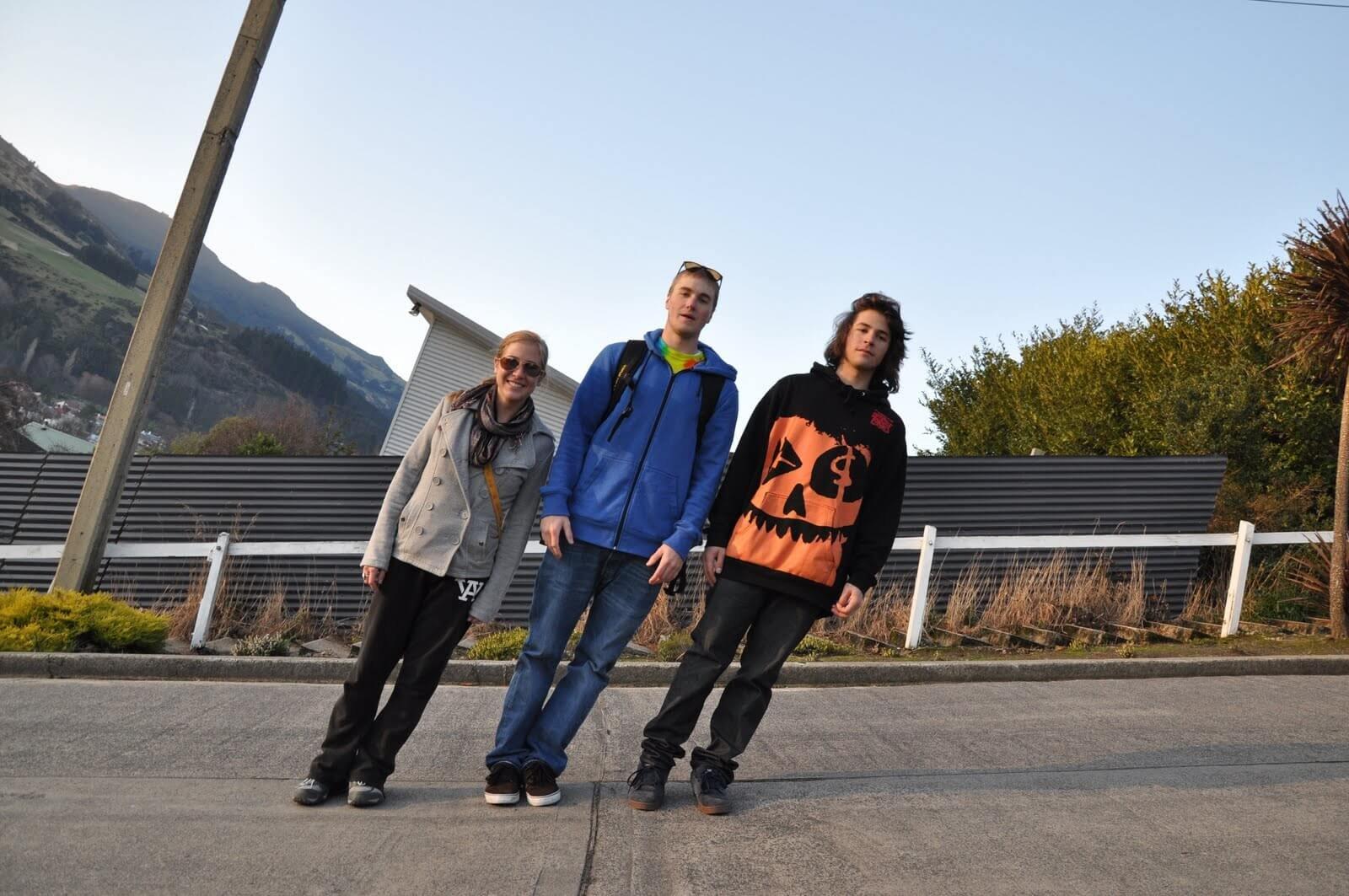 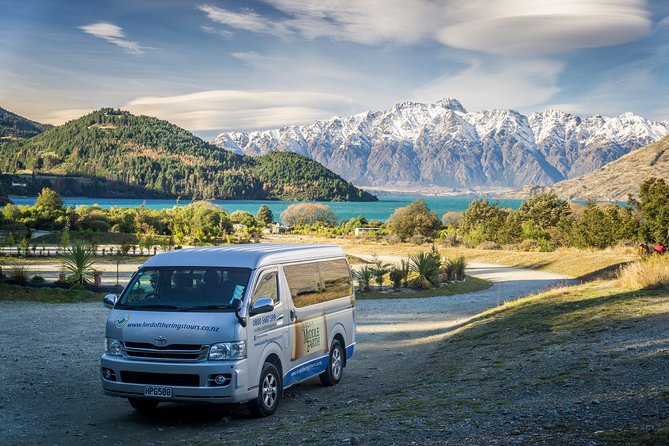 Lord of the Rings Tours - Touching Middle Earth (Half Day) 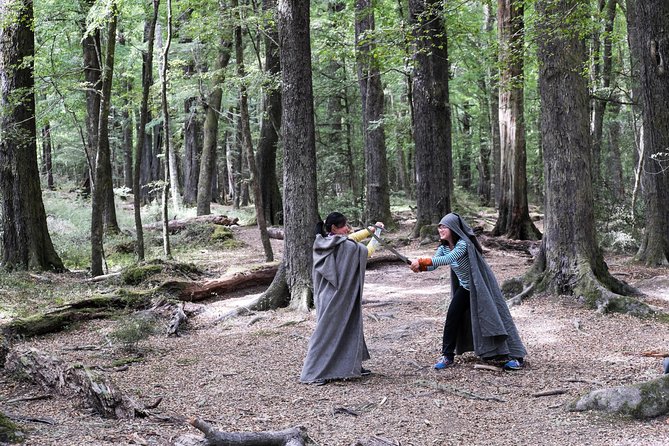 Glenorchy Movie Locations Tour: The Lord of the Rings 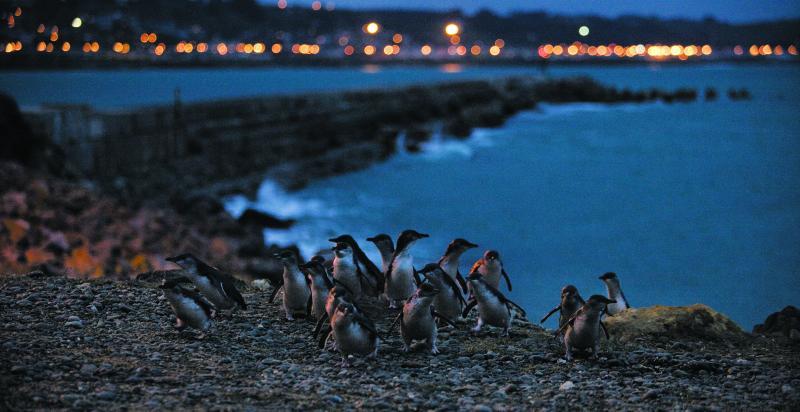 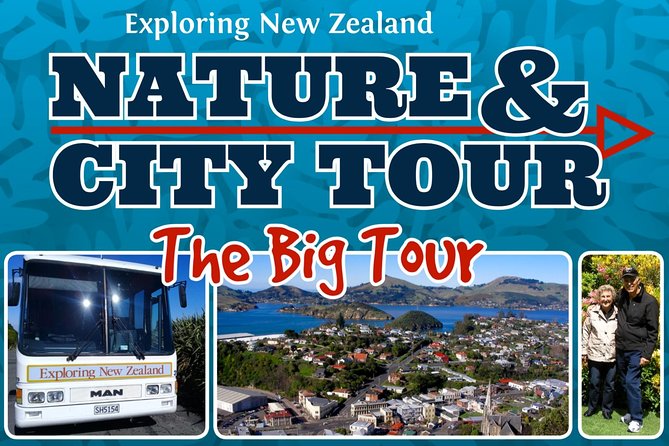 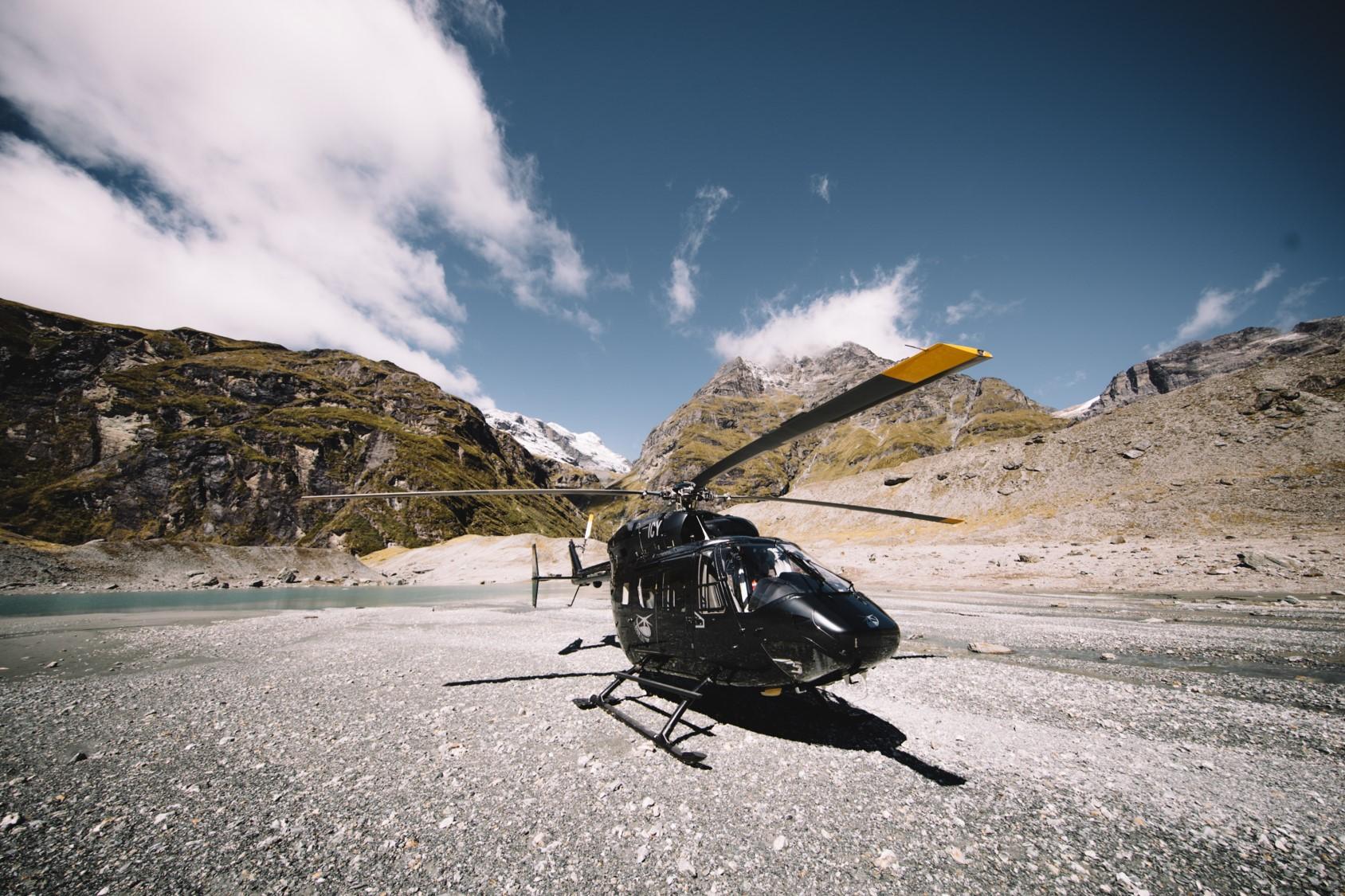 Over The Top - The Helicopter Company 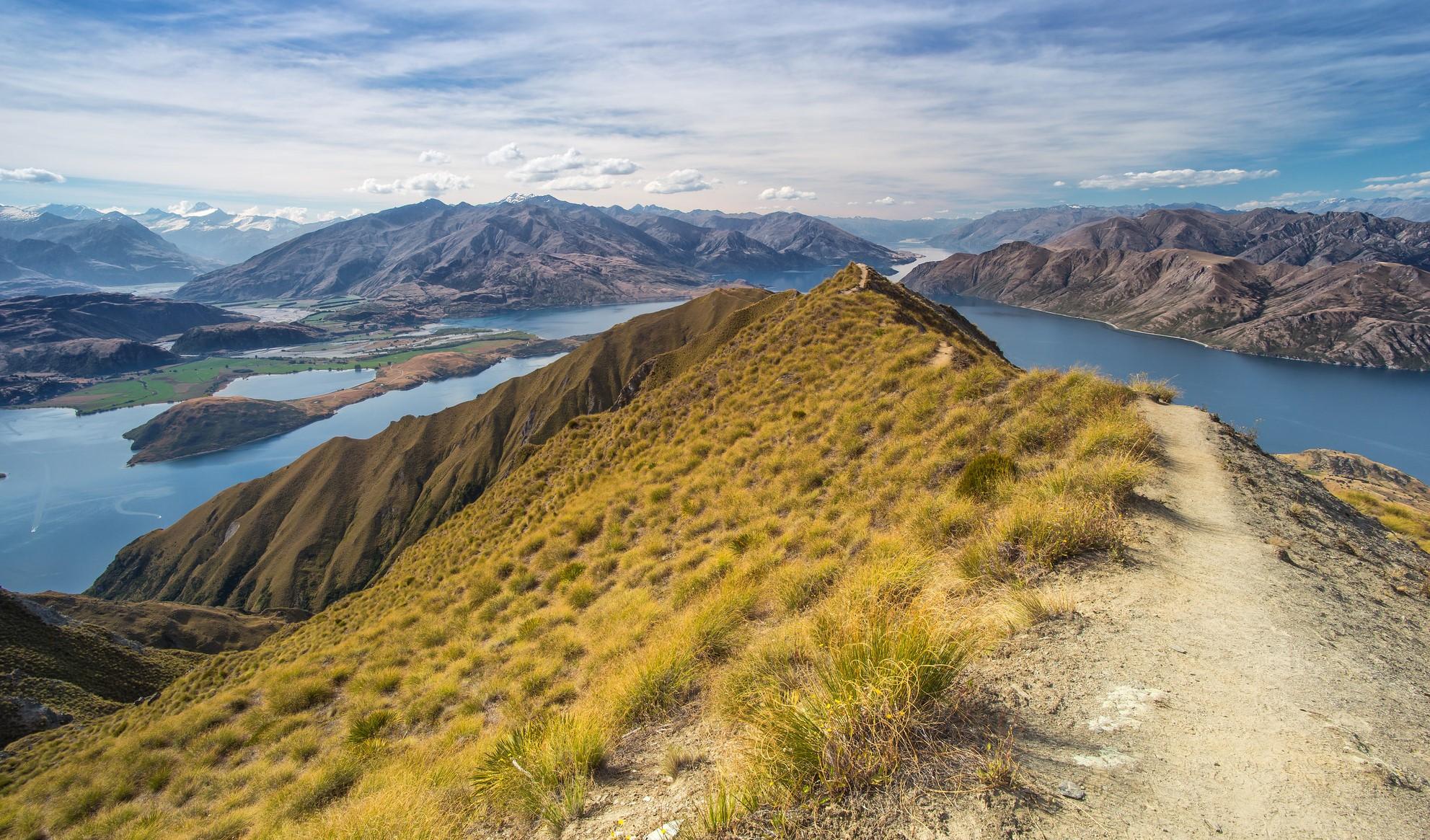