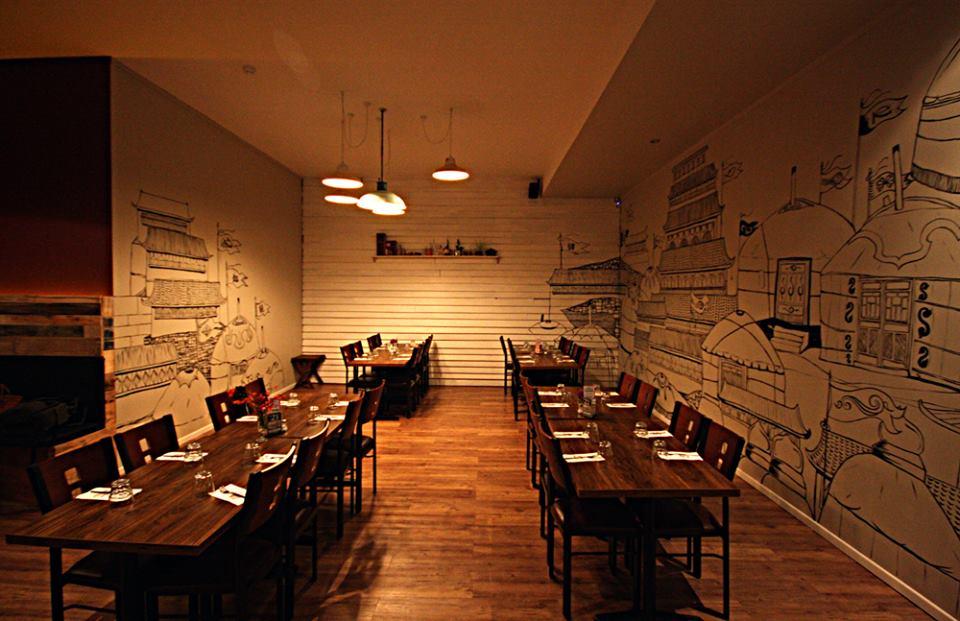 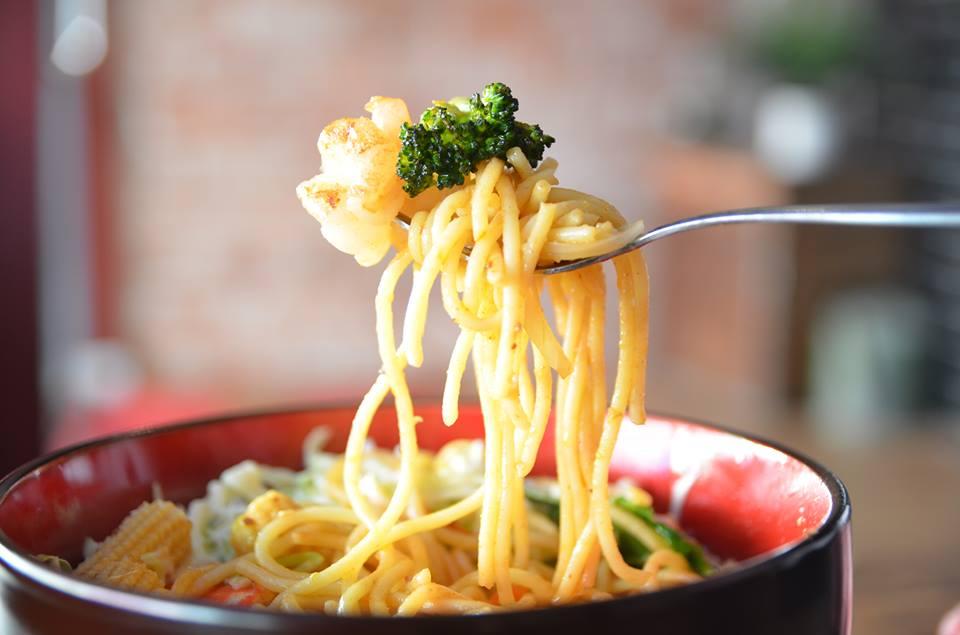 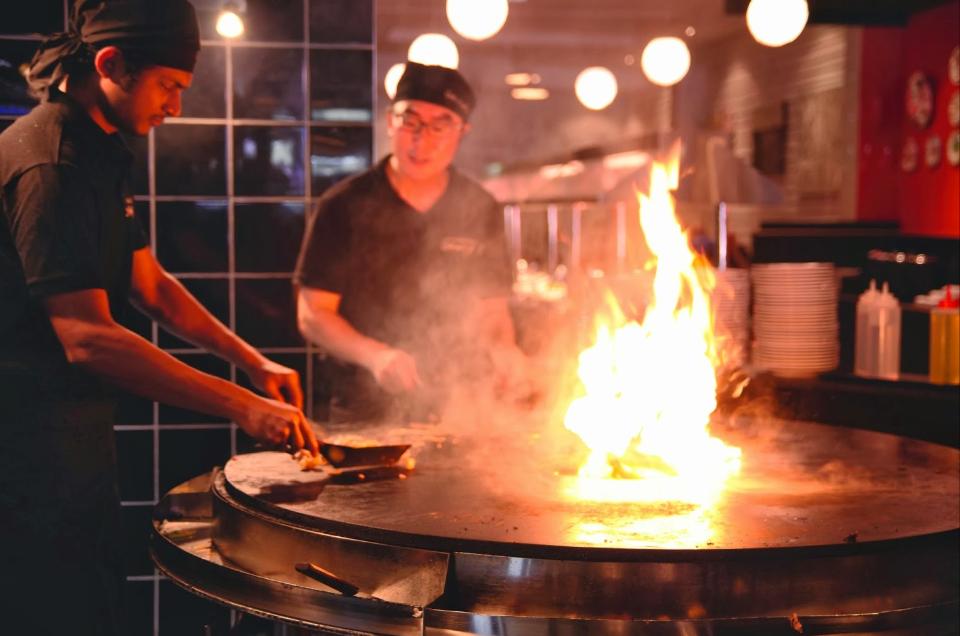 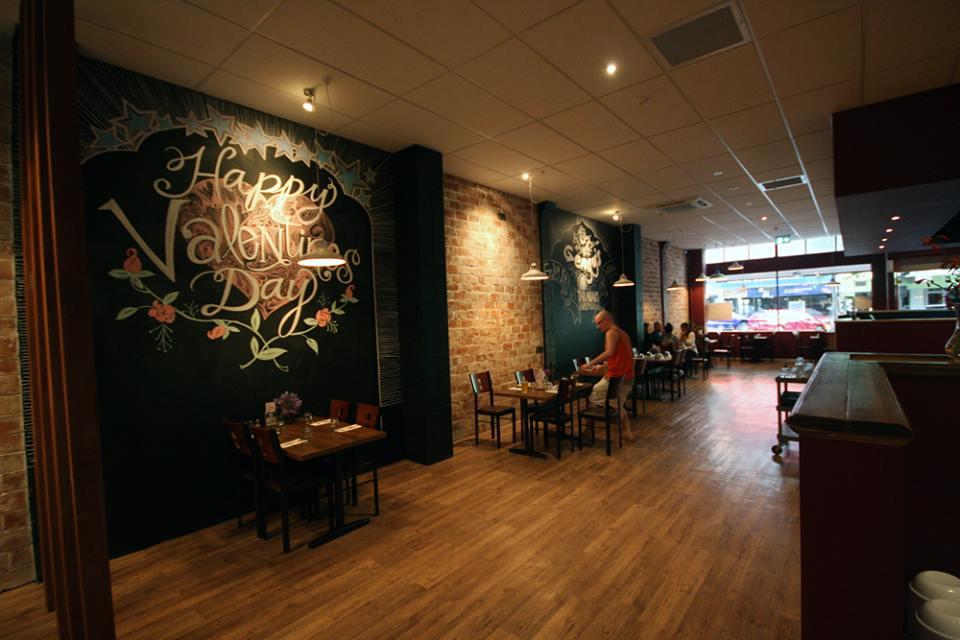 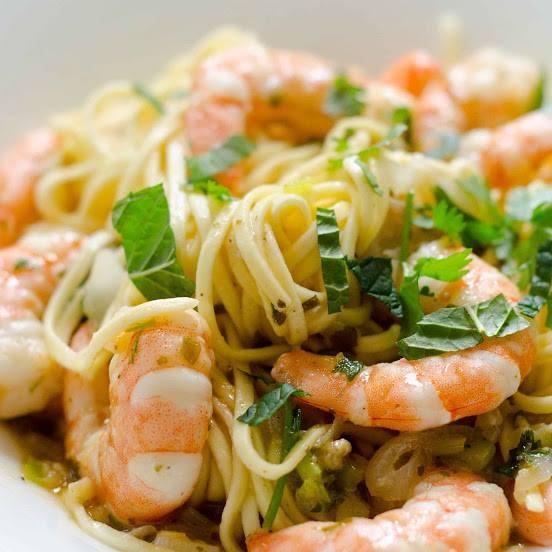 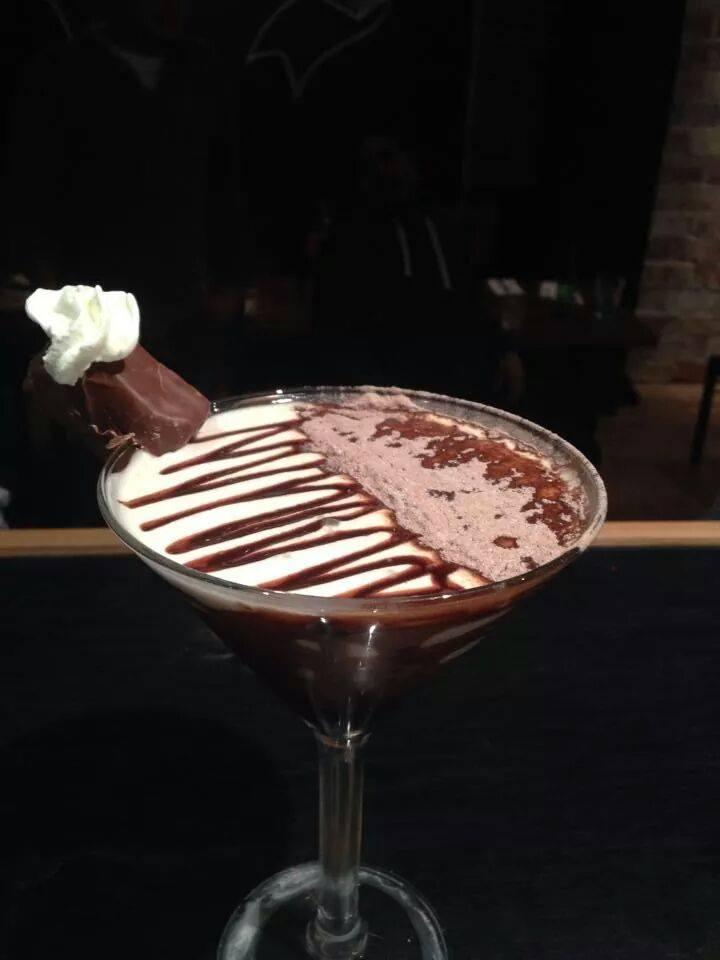 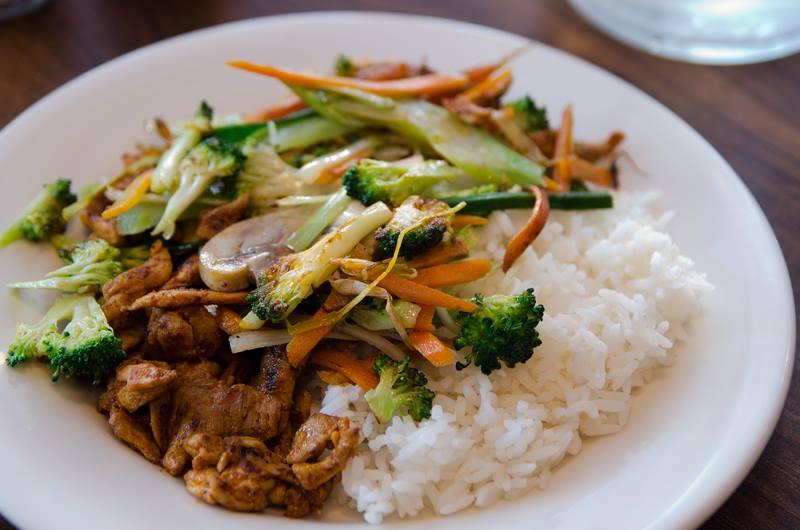 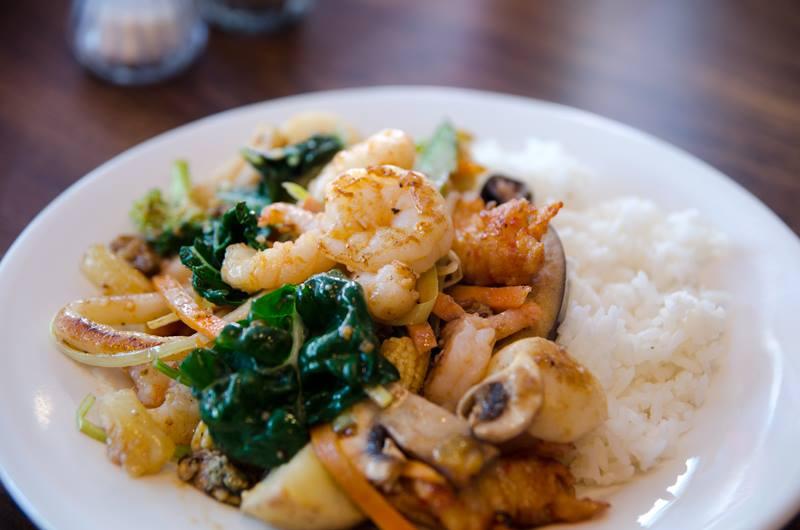 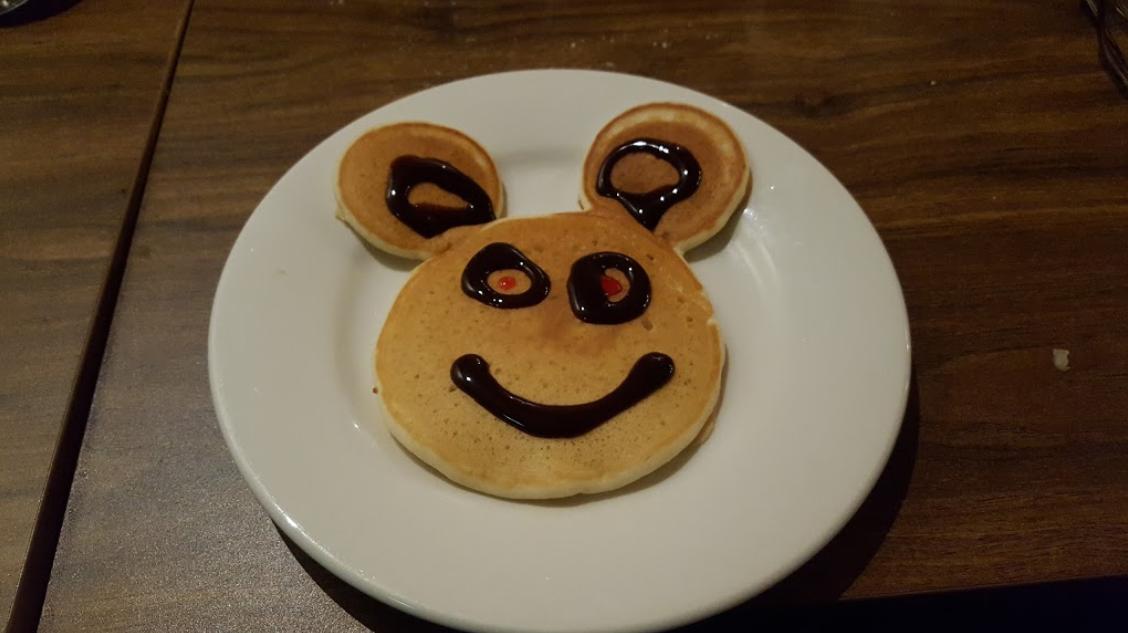 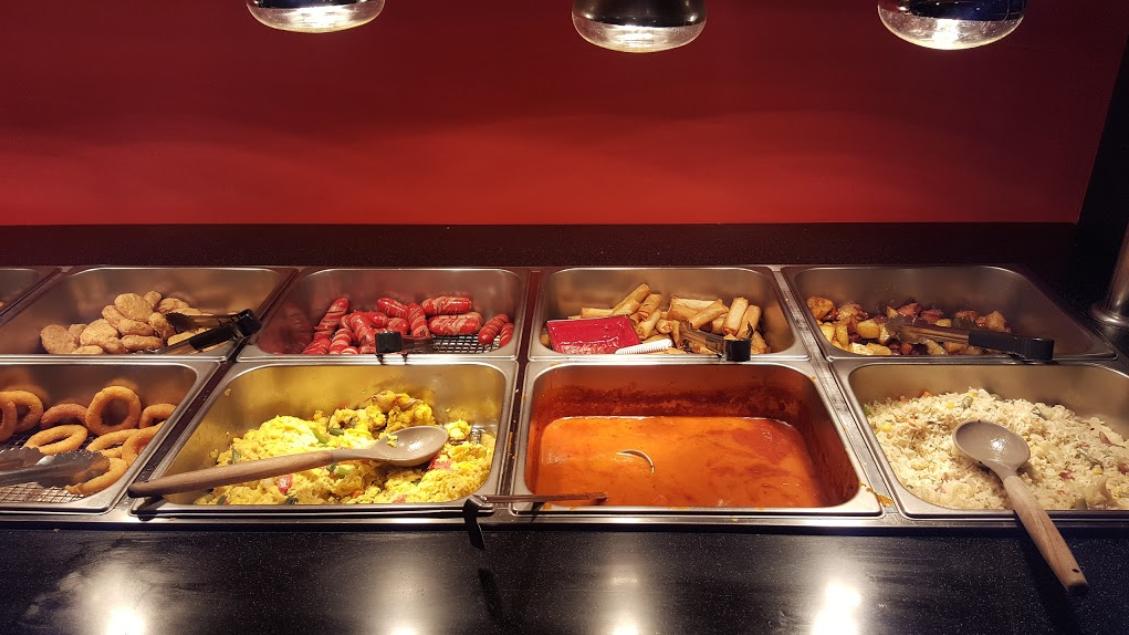 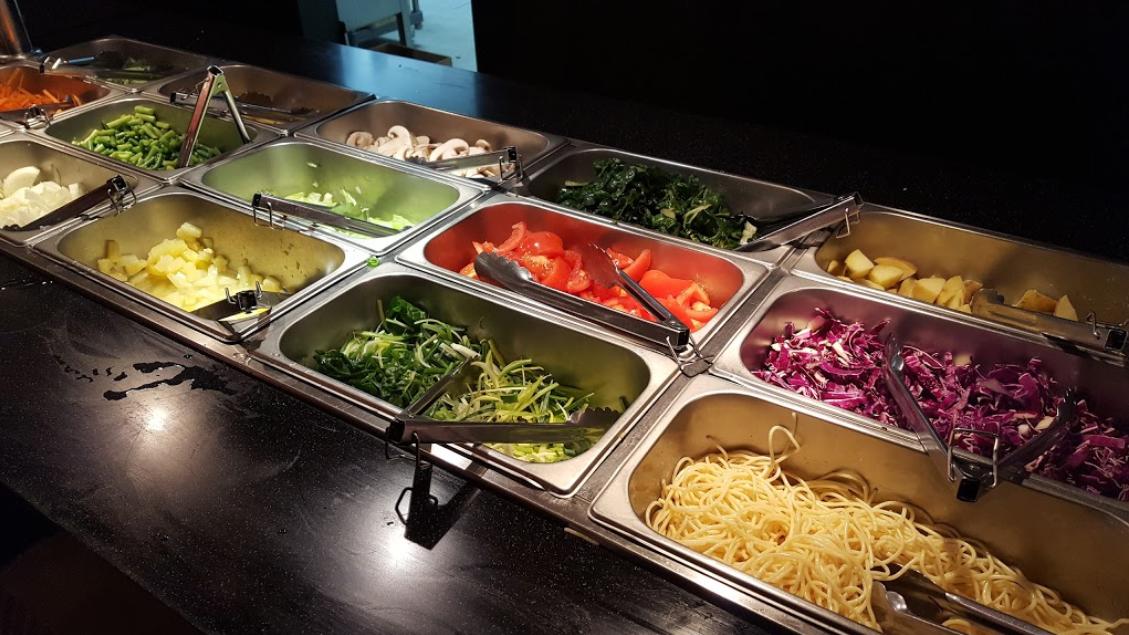 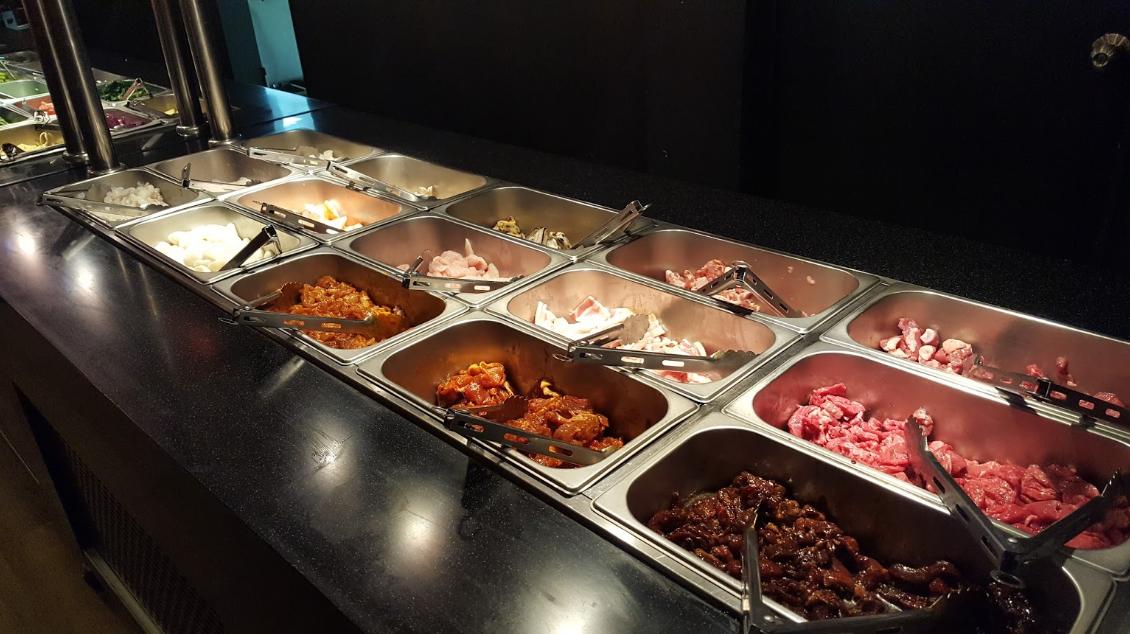 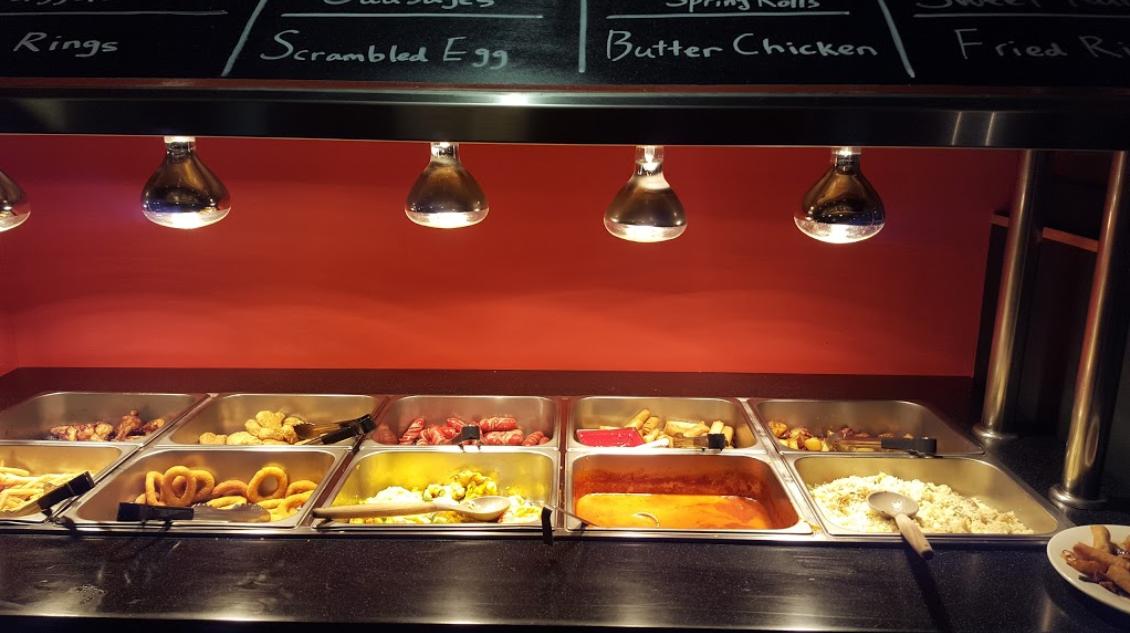 The theme of Gengy’s is originated from the founder of the Mongol Empire who had invaded and conquered most of Europe, Asia and Africa with his warriors. After they had won a battle they had a huge victory feast in the shelter using their shields turn upside down over roaring camp fires and cook newly discovered meats and vegetables native to the conquered lands. Gengy’s restaurants have captured the idea of this fresh and tasty style of cuisine, and approached them in more modern and hygienic style.