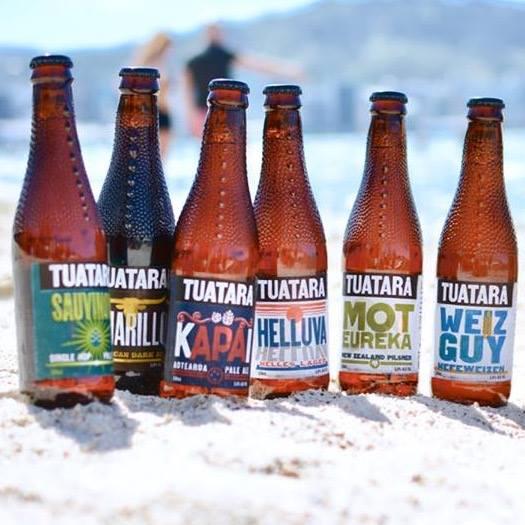 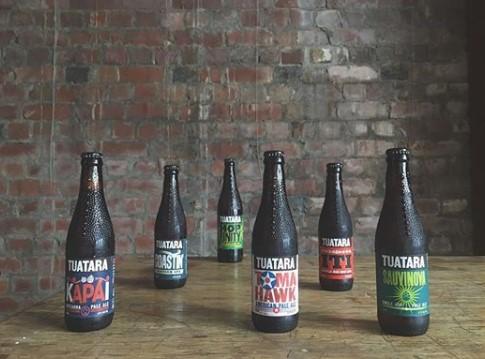 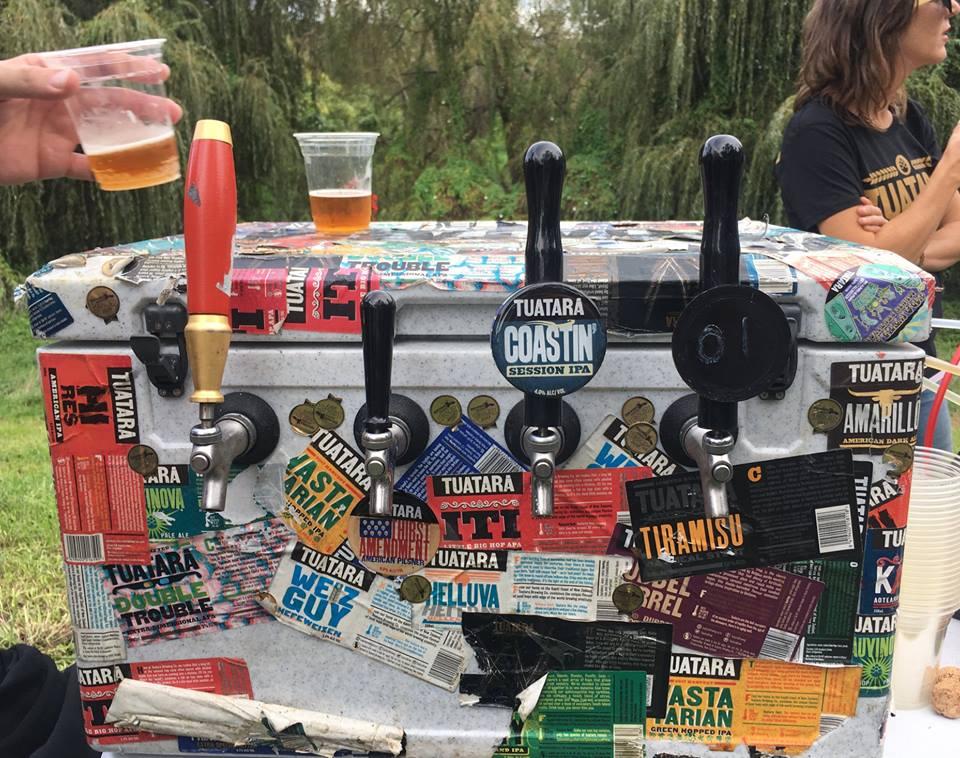 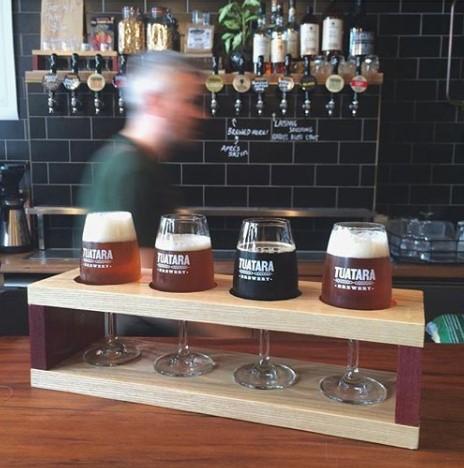 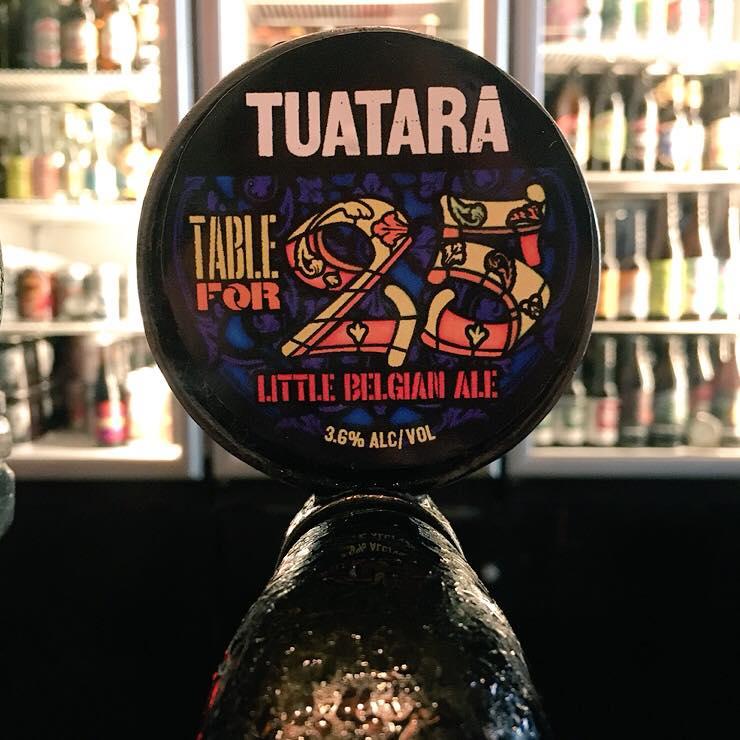 The Tuatara is unique to New Zealand. Aotearoa is still a bit wet behind the ears nation-state wise, but not the Tuatara. To say that Tuatara Brewery has taken off in the last few years is an understatement. Heck, they’ve been propelled into orbit. The local demand for good beer is insatiable, and with volumes running at about a million litres a year they’ve become one of the leading lights in the craft industry. It probably helps that they’re based in Wellington where beer appreciation is not so much a cult as a full-blown religion. (The legendary Malthouse in Courtenay Place functions as the high altar.) Today you’ll find Tuatara all over the country, even in the local supermarket, as well as at selected spots around the world.