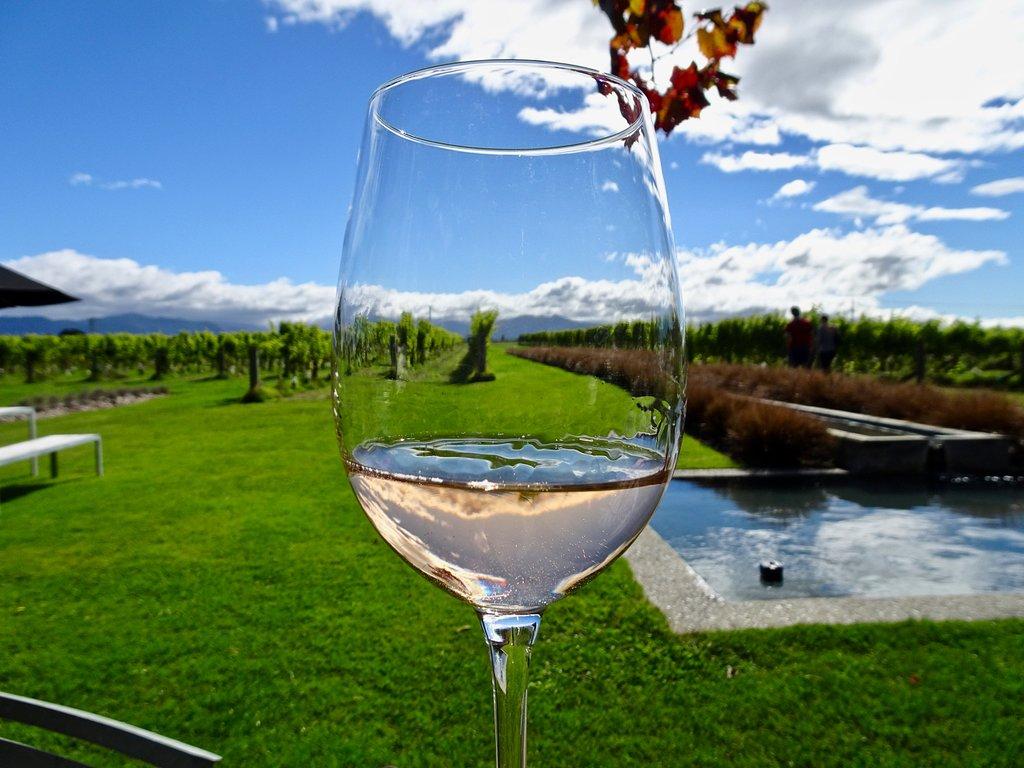 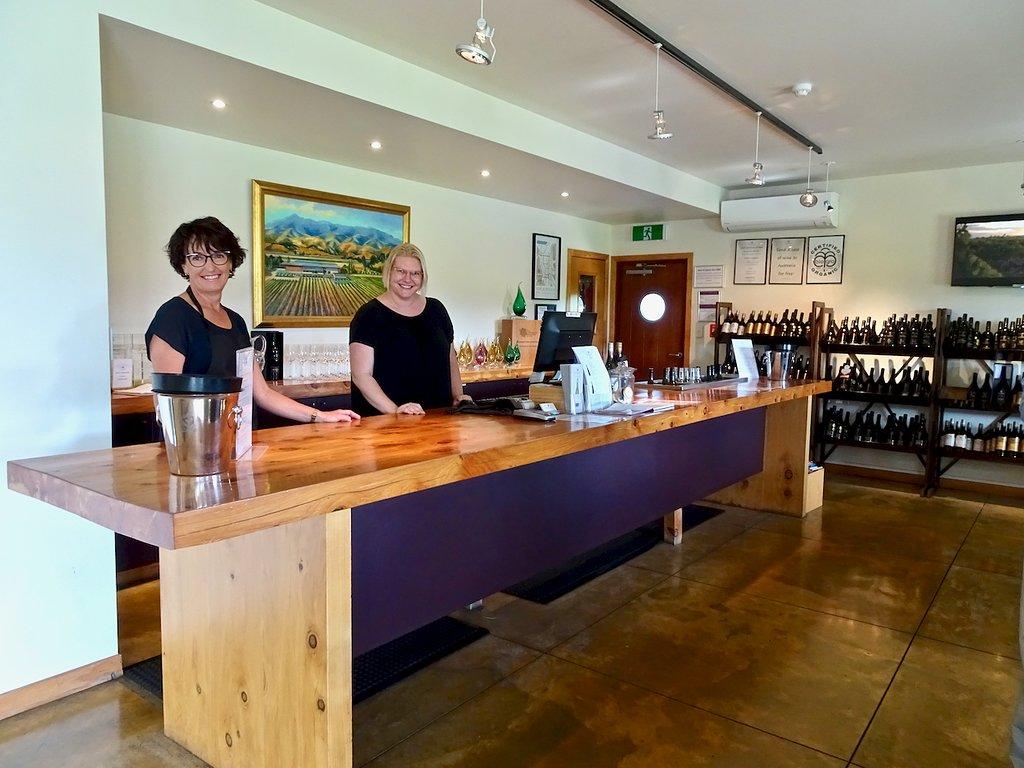 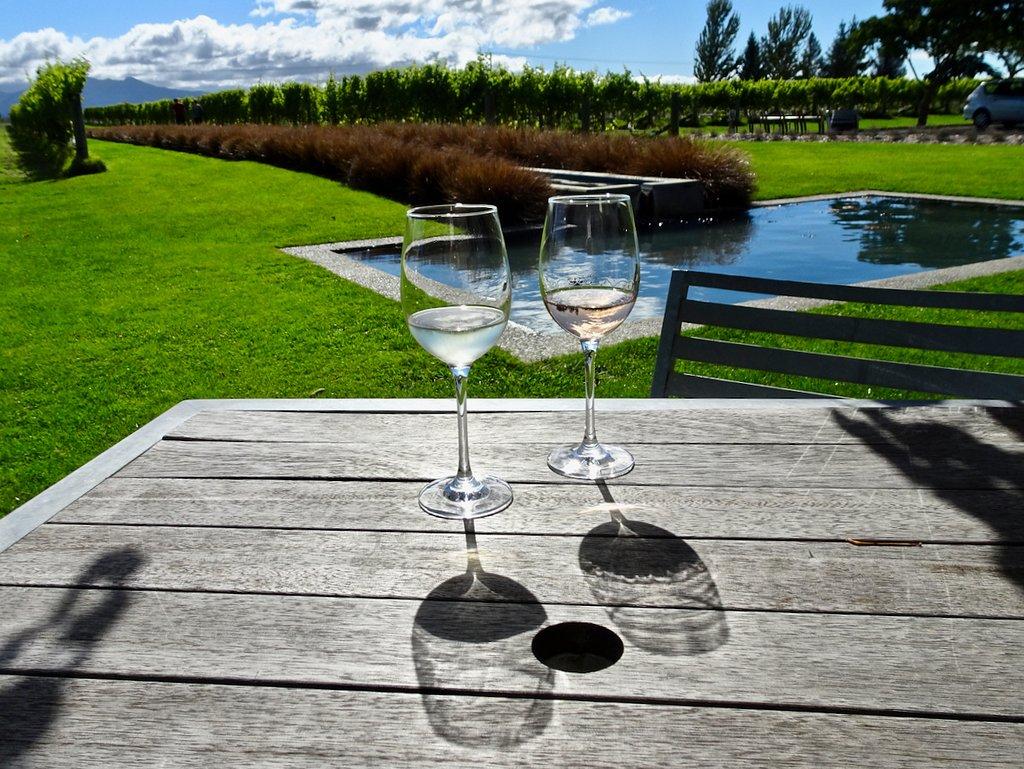 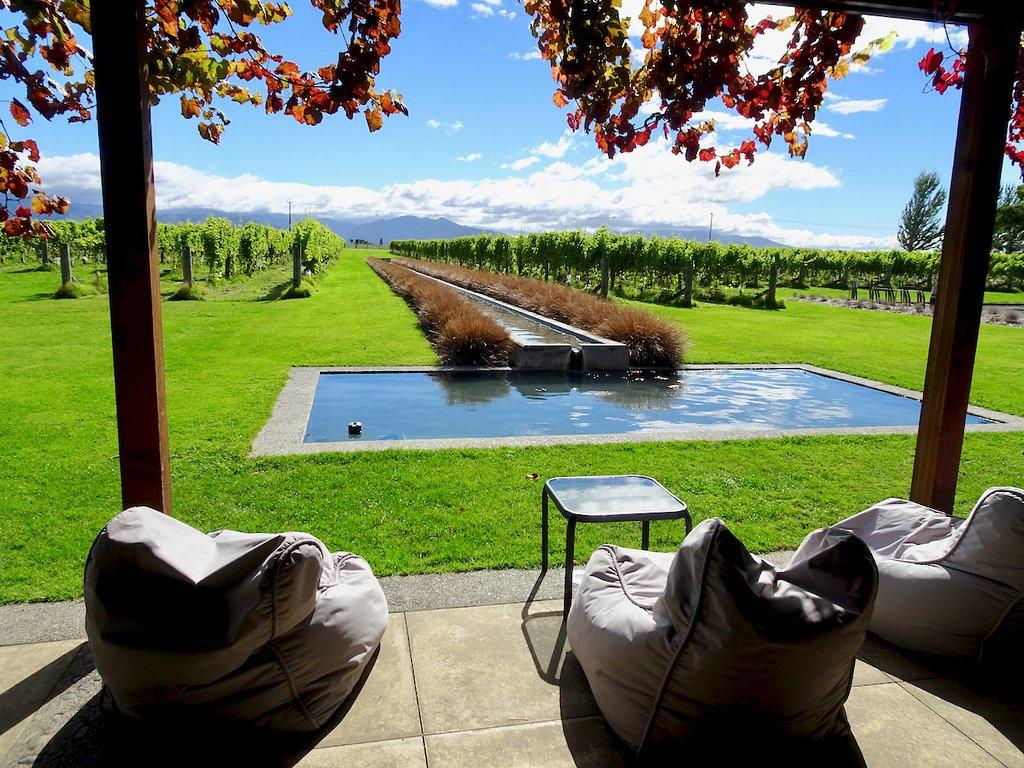 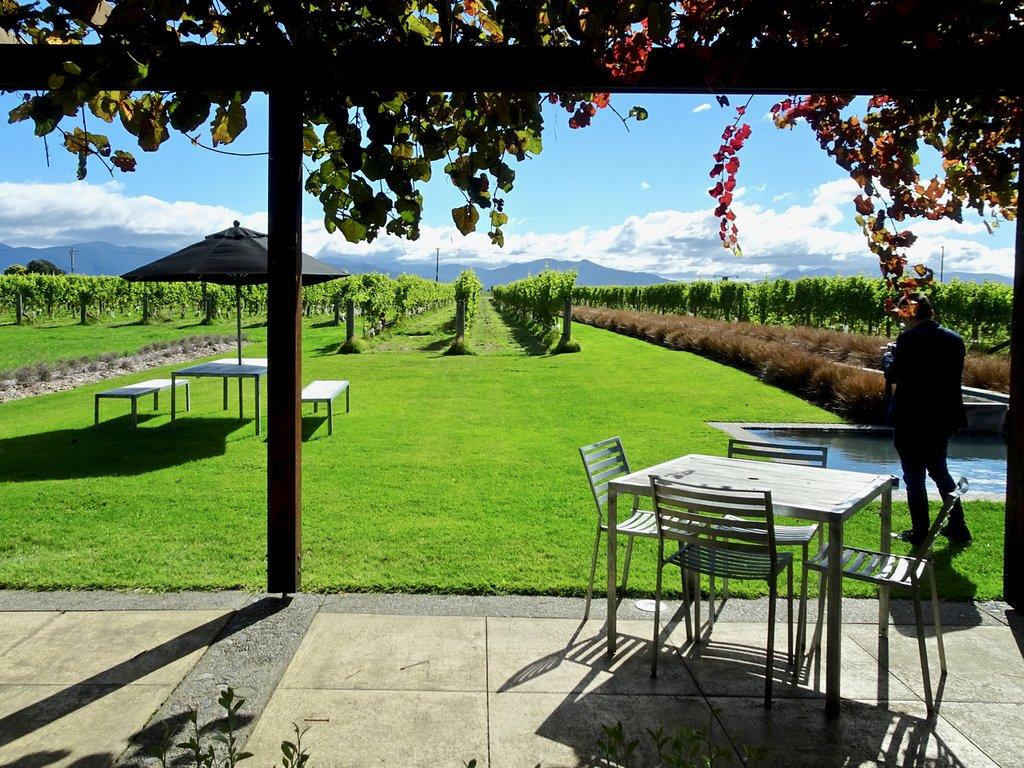 Villa Maria Estate has been New Zealand?s leading wine award winner both nationally and internationally since the early 1980?s. Some of Villa Maria?s many recent achievements include being named as the fourth most admired wine brand in the world and No.1 in New Zealand by Drinks International 2017. This was the third time in the last three years they have made the top 10 list. Notably Winestate Magazine awarded them NZ Winery of the Year in 2016 which marked the 15th time in 19 years they received this accolade. 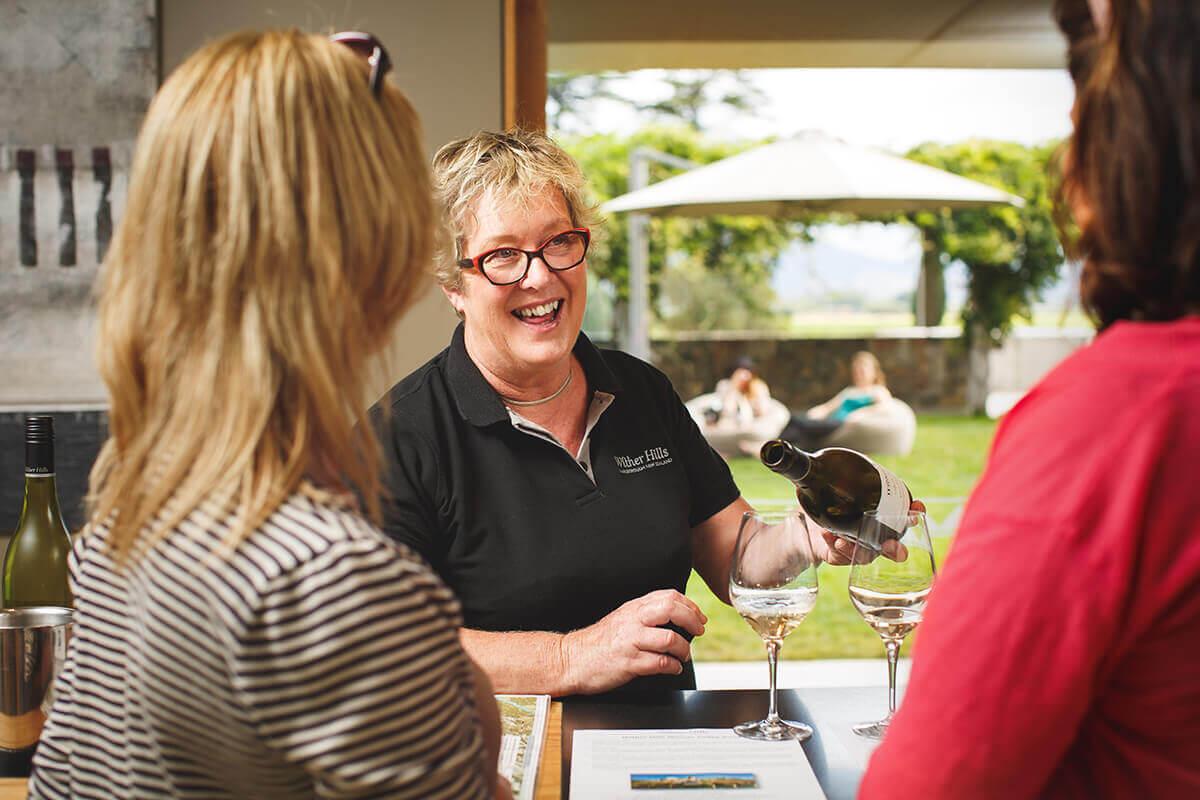 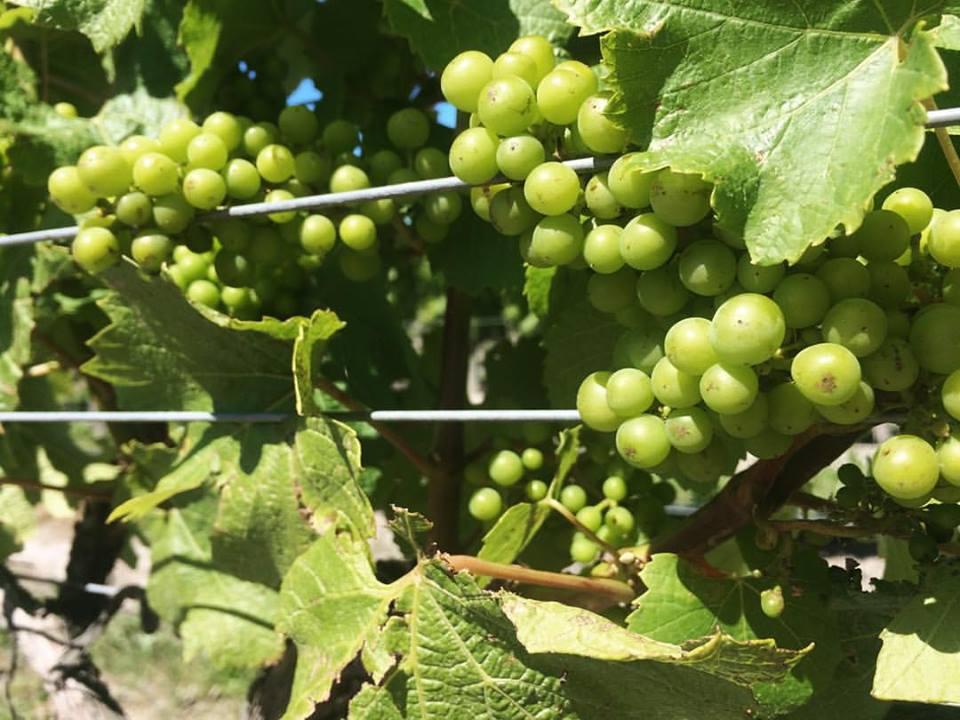 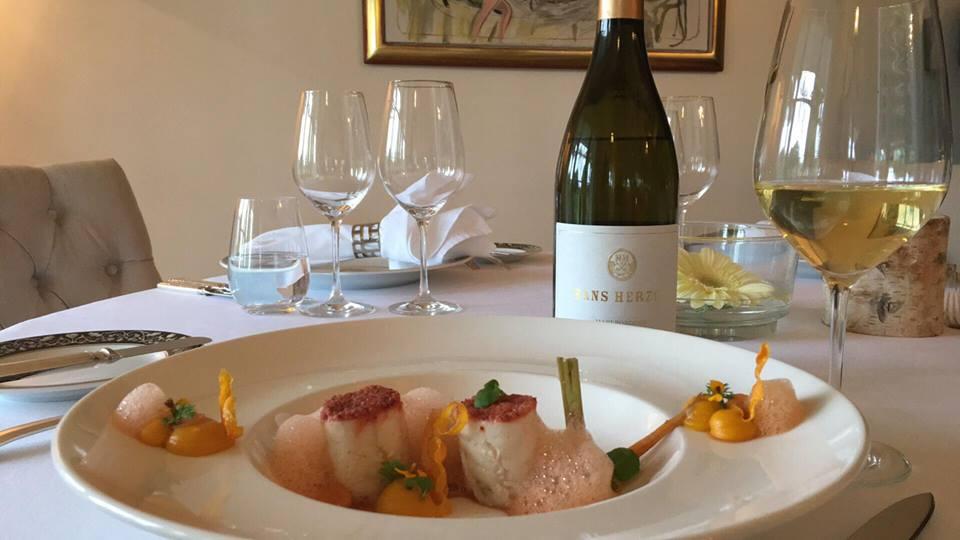 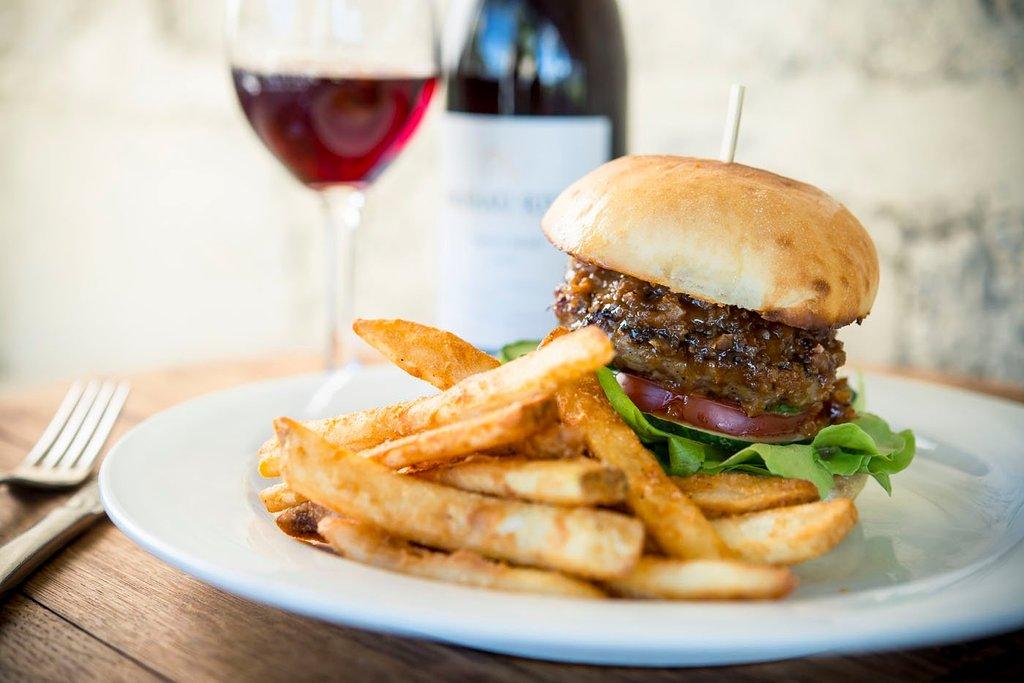 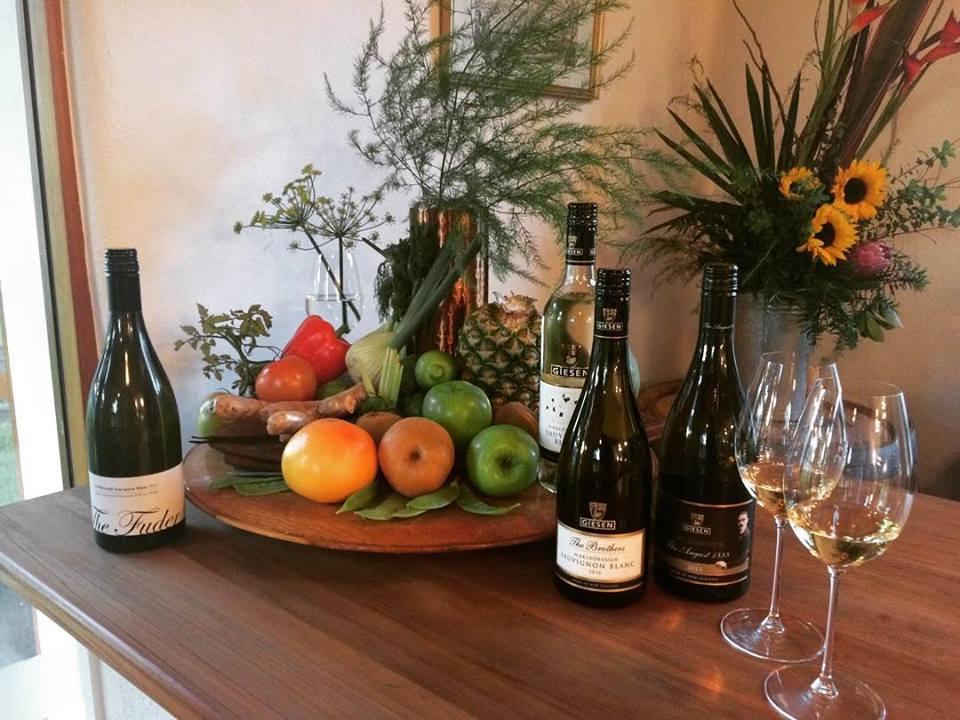 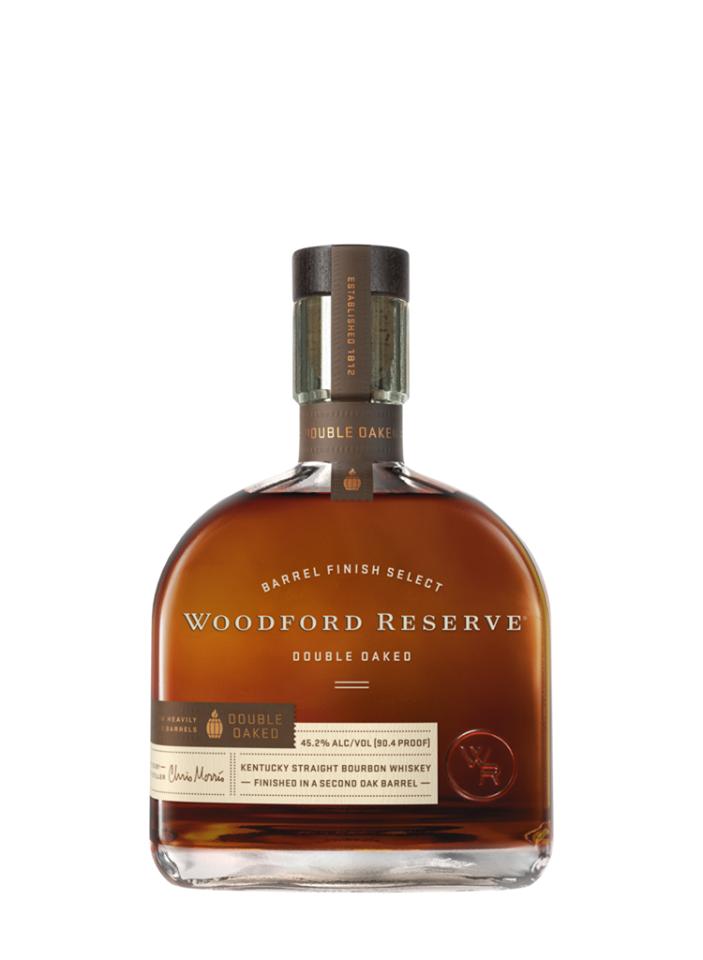 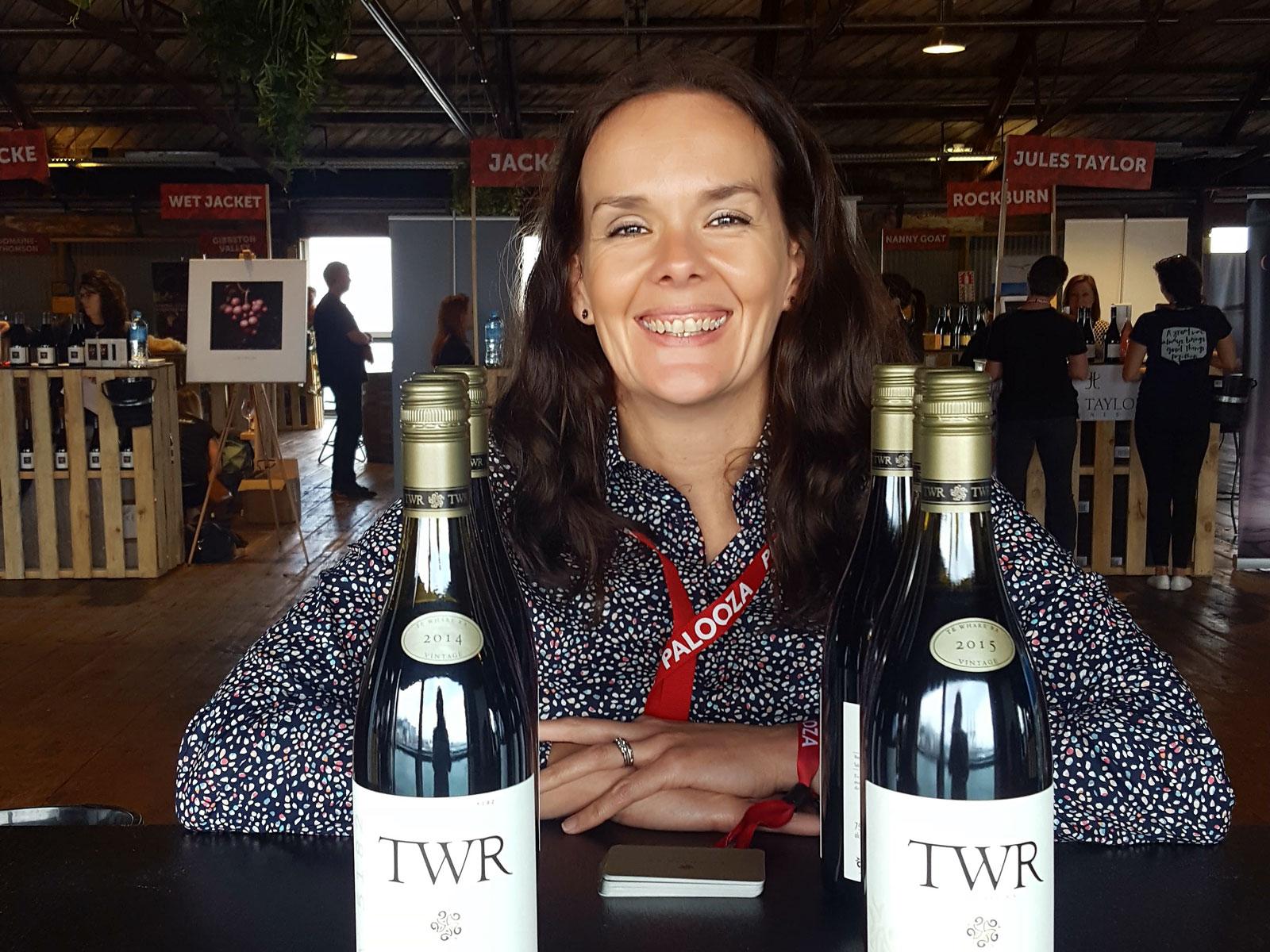 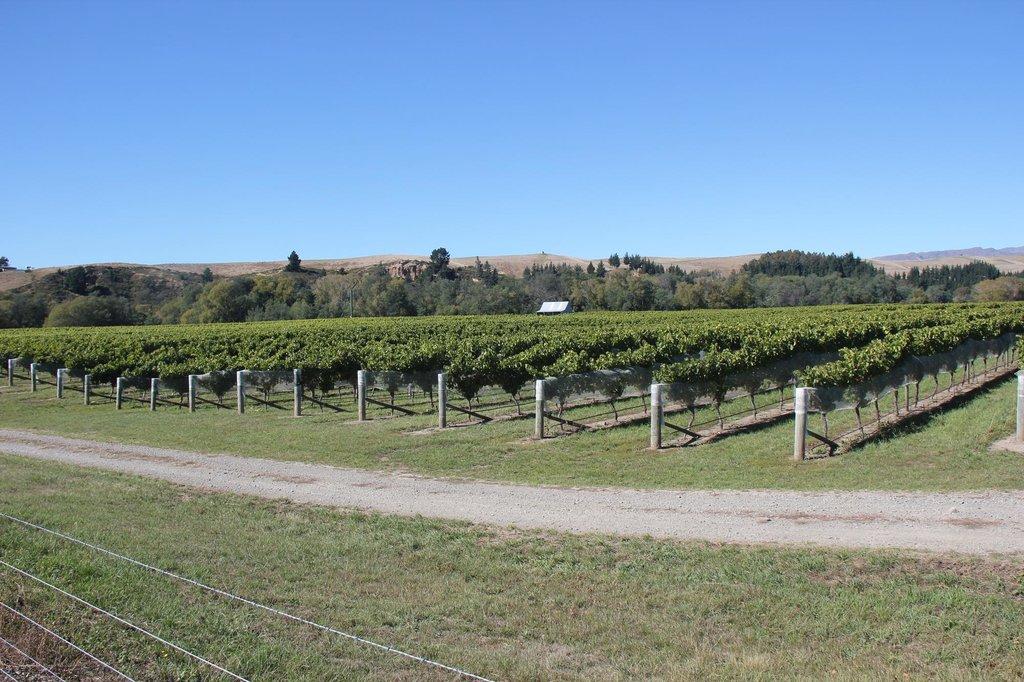 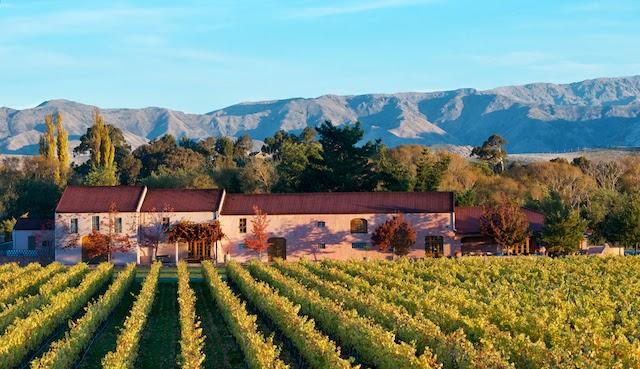 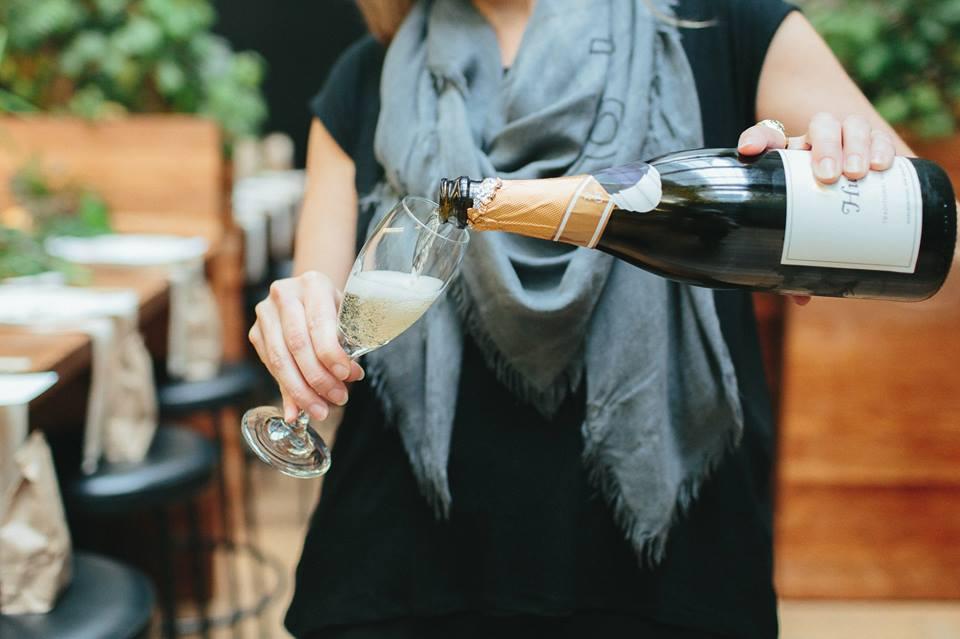 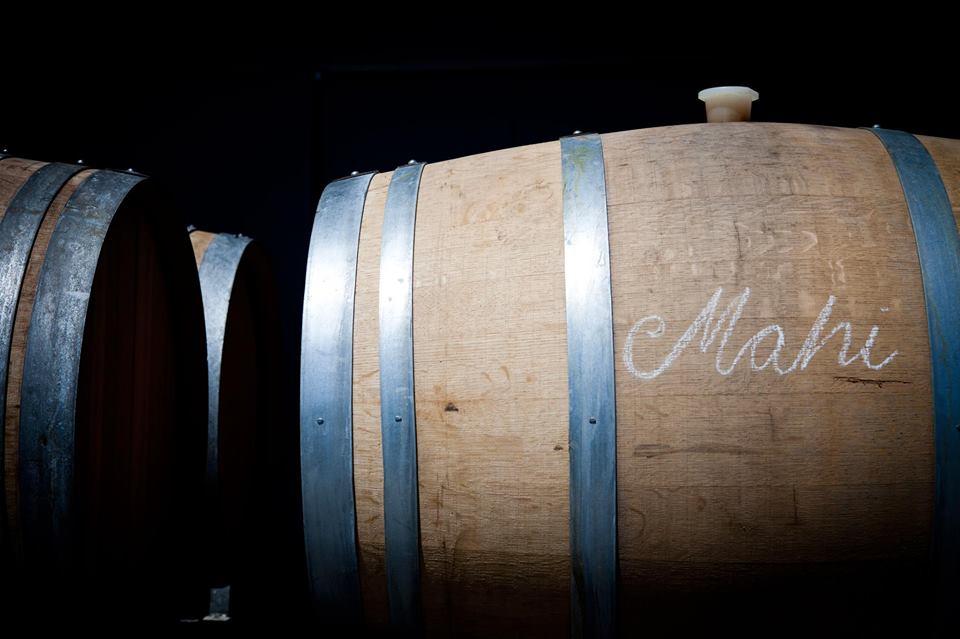 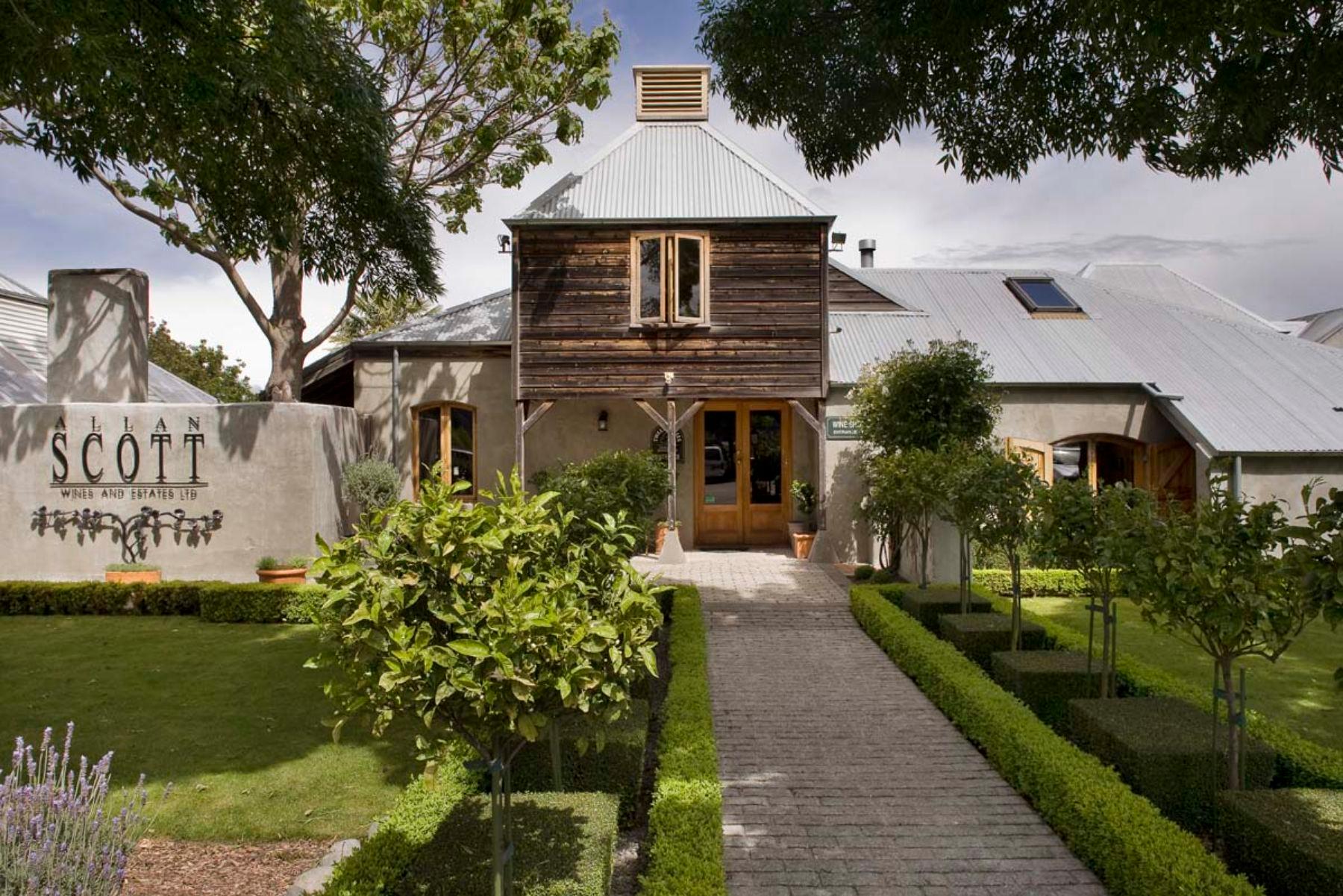 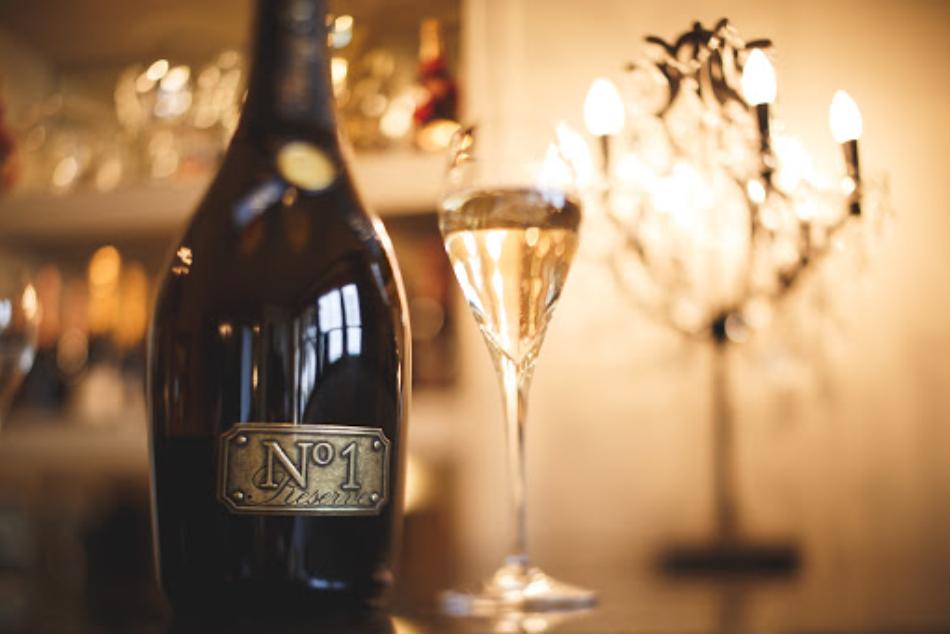 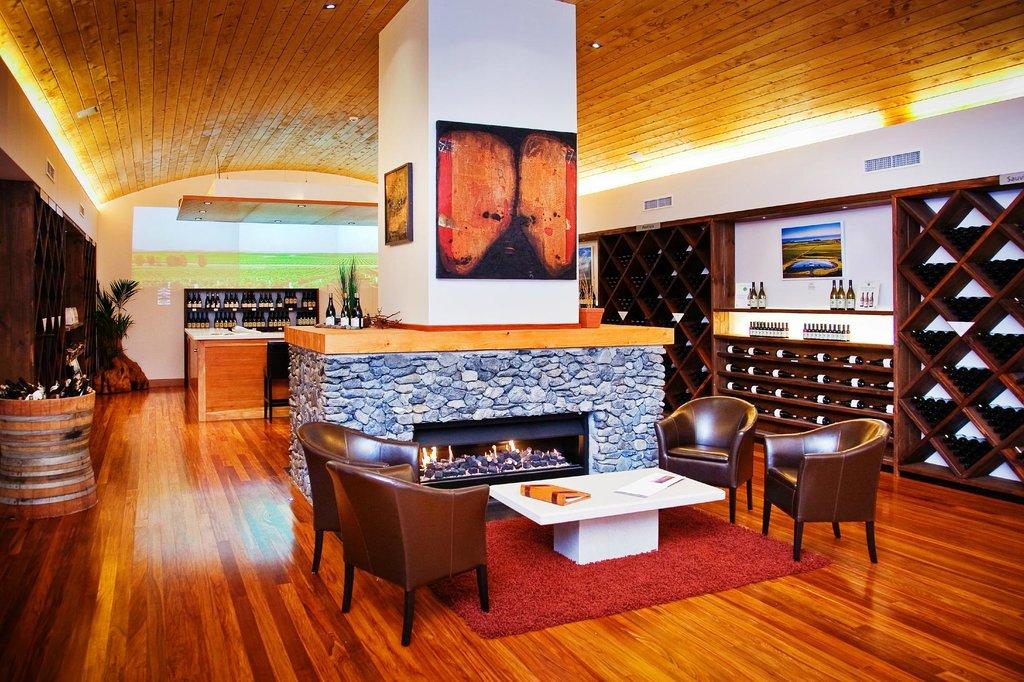 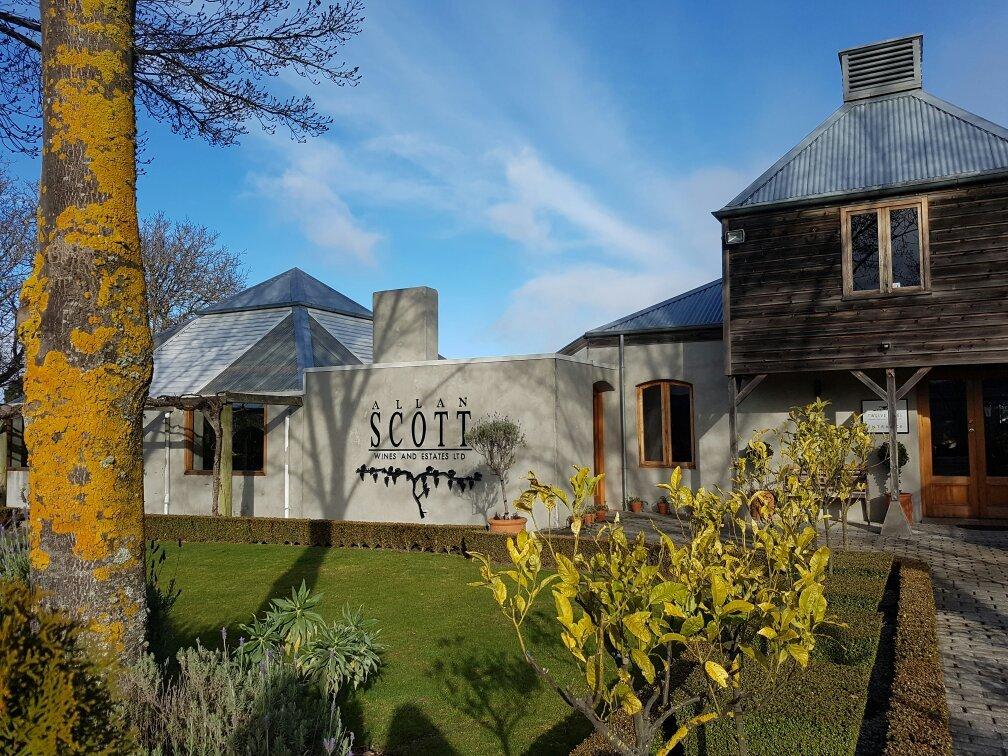 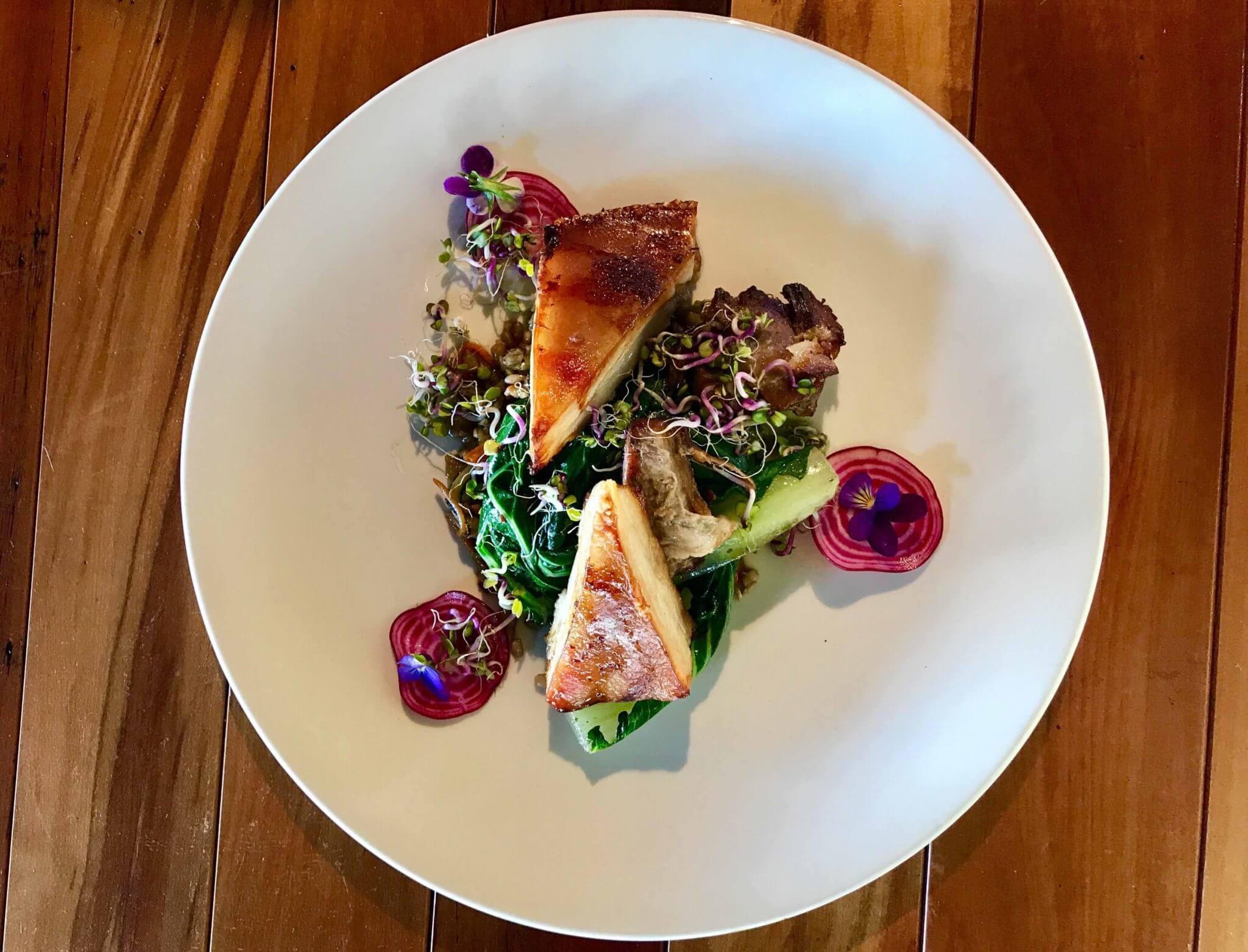 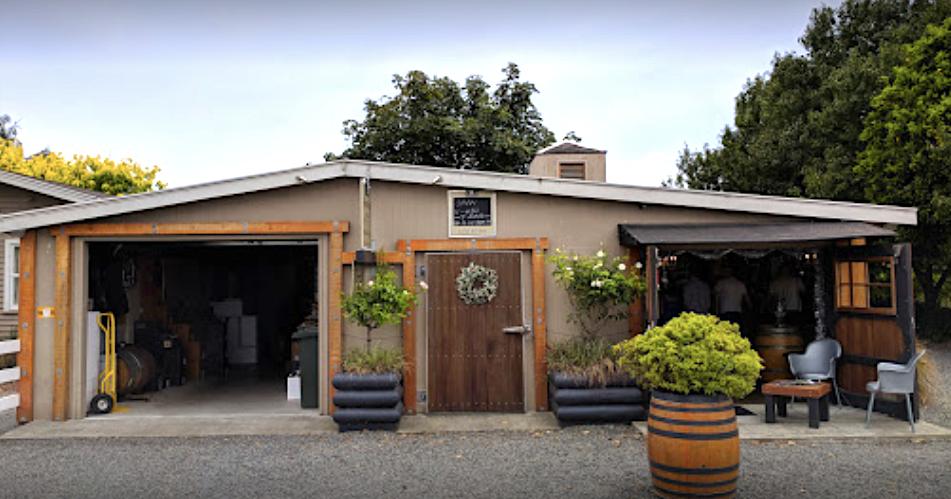 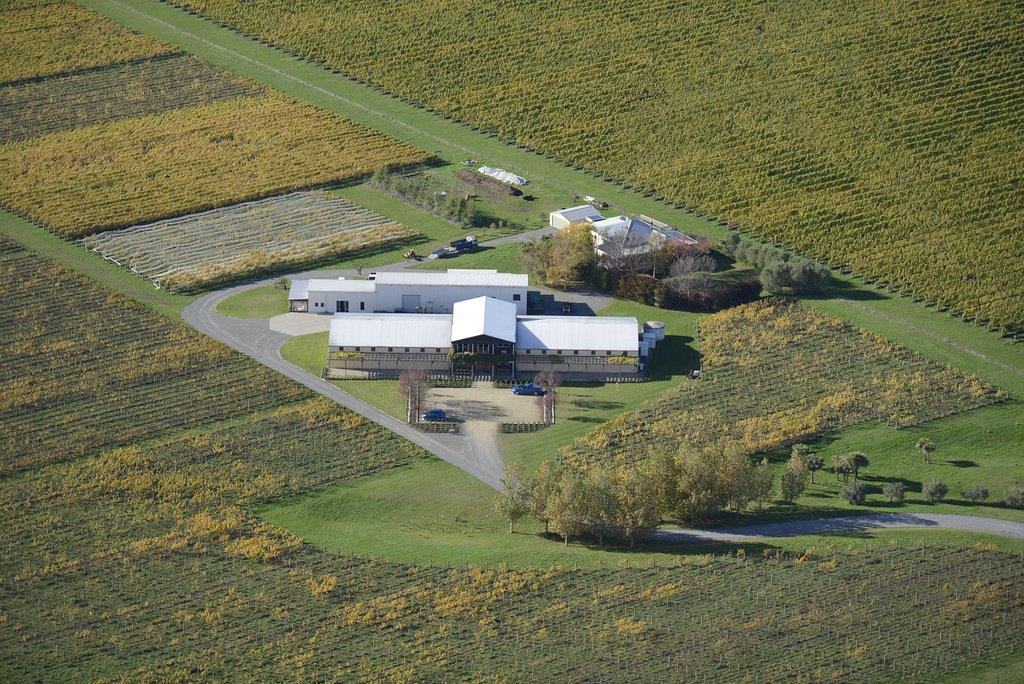 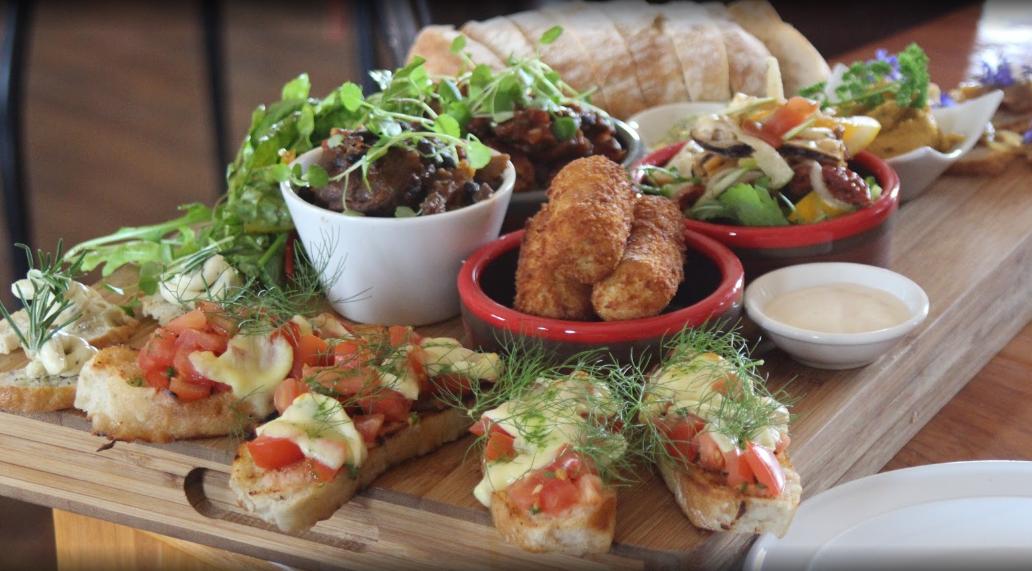 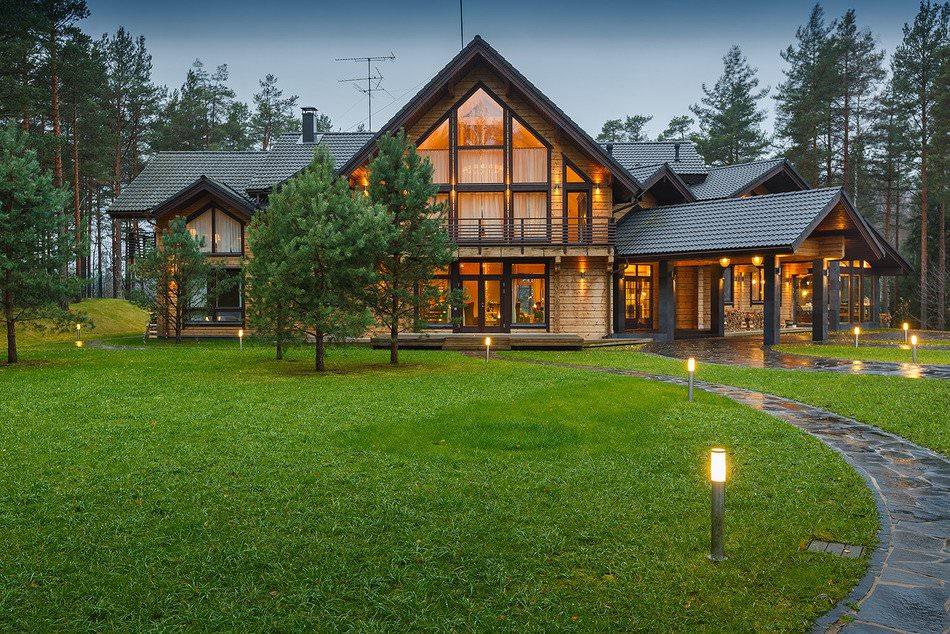 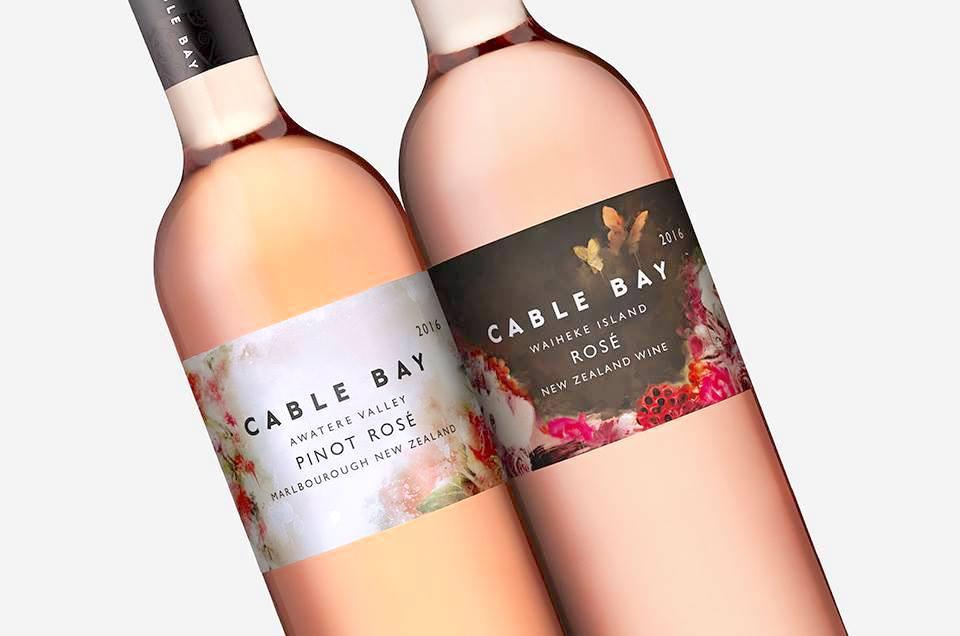 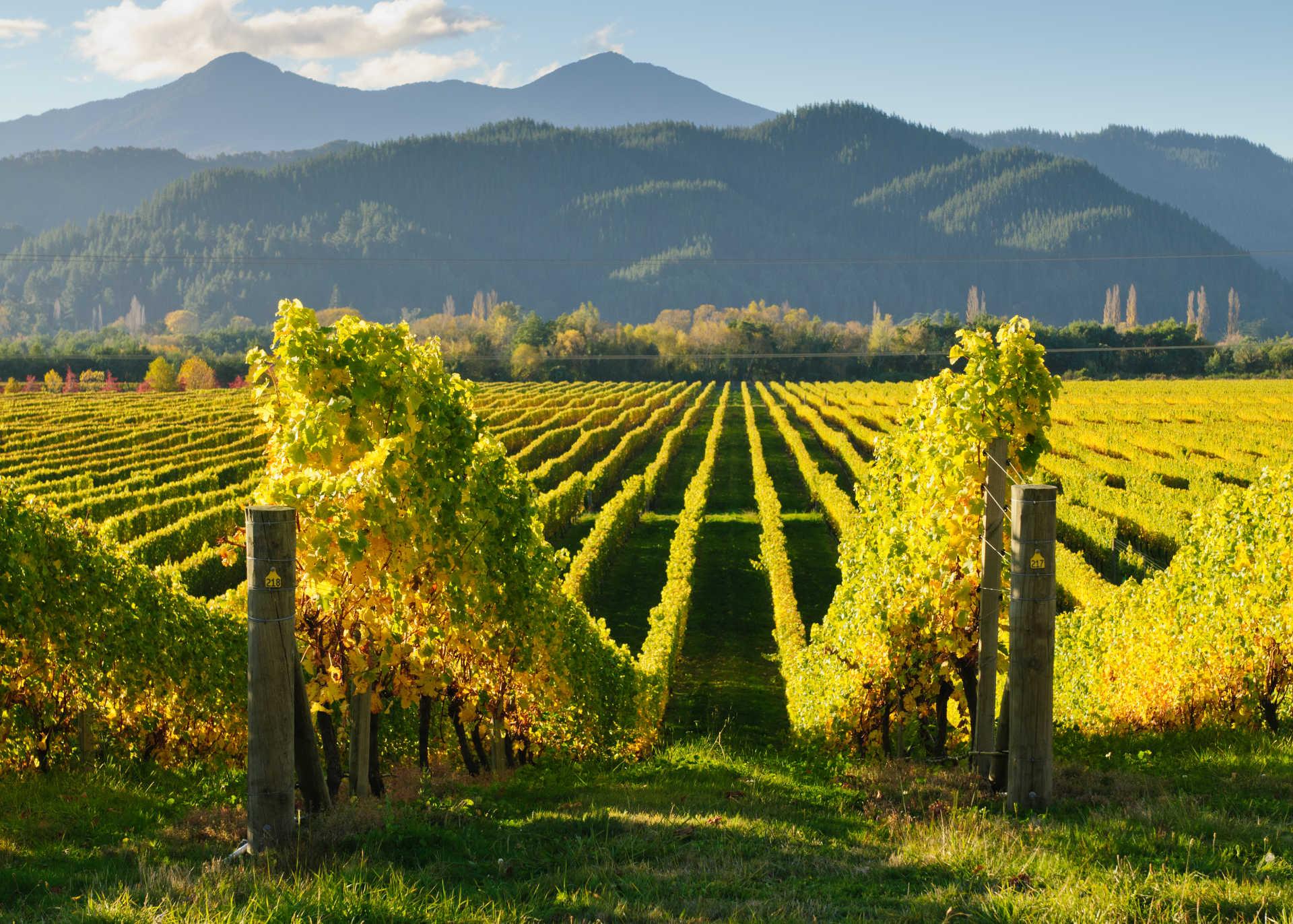